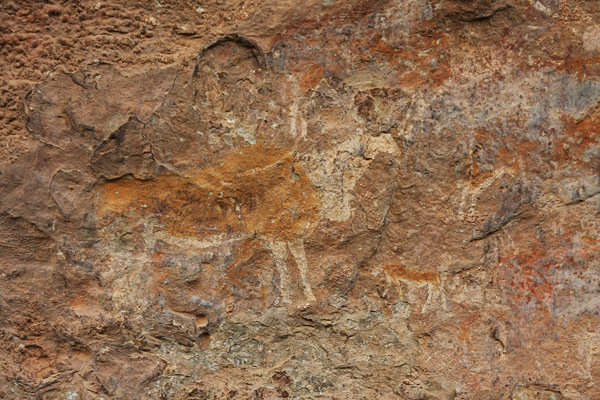 Lesotho has more prehistoric sites than just dinosaur footprints, namely rock paintings, also known as bushman paintings. As with the dinosaur footprints, the rock paintings are totally unprotected and difficult to find without help from a local. For the rock paintings at Ha Tjooeng, you first have to walk through the village down to the bottom of the gorge, cross the river, and up to the overhanging on the rock face. Among newer drawings and carvings, you will be able to make out the original rock paintings - some men, a cow and a lion(?) - which surprisingly have survived millenniums of tear, wear, and graffiti. As with most sights in Lesotho, the journey through the breathtaking scenery is half the reward.
> Photo gallery
> More rock art 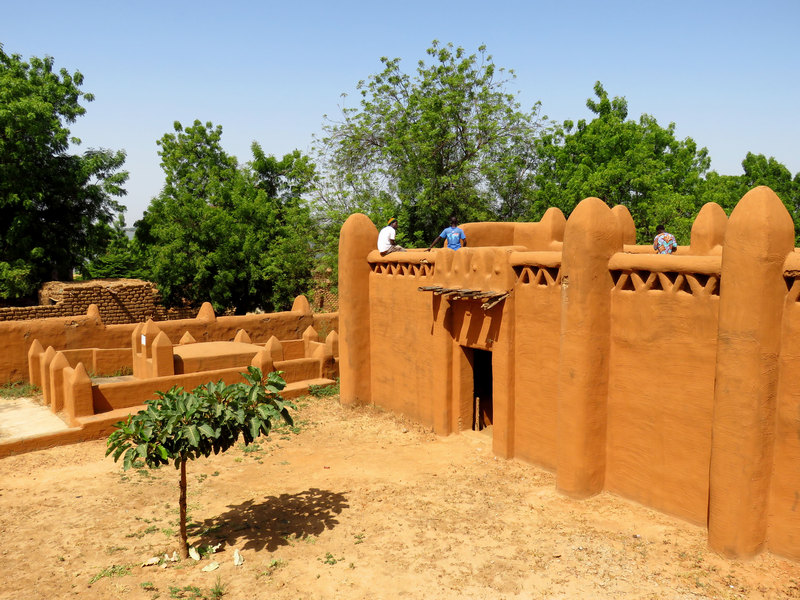 Throughout Mali's history, an endless array of small kingdoms have risen and fallen. The Bamana Kingdom of Ségou rose in the 18th century a little down the road from the modern town. Ségoukoro – Old Ségou – was the original seat of power and is one of the best places in Mali to see the remnants of these kingdoms. The old castle has been restored; so has the tomb of the kingdom's founder, Kaladjan Coulibaly. His descendants still rule as the village's chiefs and live in a likewise renovated house nearby the castle. As an additional bonus to its history is Ségoukoro also a study in Saharan mosque designs. The town has four mosques: One predates Islam's arrival in the region and was probably build by a wealthy Moroccan merchant passing through. The second is a dome mosque build in mud, like the ones in Timbuktu and Gao. Finally, the last two are of Sudanese design, found all over the Sahel.
> More great mosques 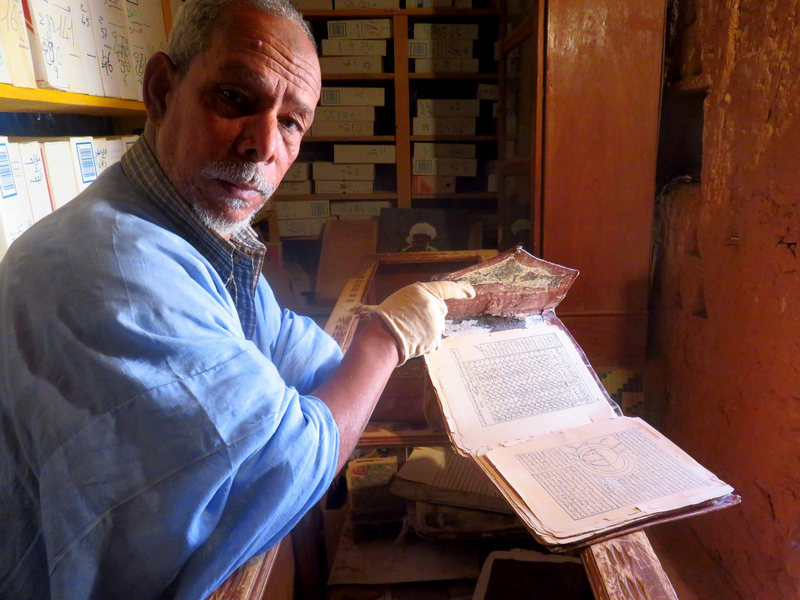 Sahara's important historical caravan towns also attracted celebrated scholars. These medieval professors of the Islamic world tough lessons of the Quran, geometry, grammar, ancient Greek philosophy and Babylonian law in the middle of the Sahara. This while Europe was clouded in the Dark Ages, still debating whether the Earth was flat. At the same time, these Islamic scholars – as the librarians will show you – knew both the Earth's diameter and the construction of the Solar System. The most famous of these towns is, of course, Timbuktu in Mali, but the highest concentration is found in Mauritania. Here are these ancient manuscripts still cared for in privately owned libraries, handed down through the generations. Chinguetti alone has twelve libraries with more than 3.000 books and manuscripts, the oldest more than 1000 years old. These libraries are historical treasures for all of the humanity and it's easy to fear for these manuscripts when you see the dusty and crumbling libraries they are kept in. But remember, that they have been around for the past 500 years. 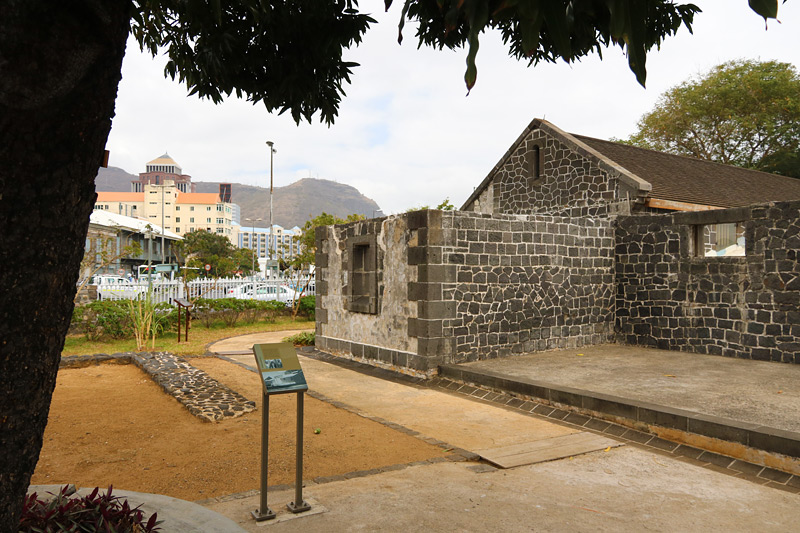 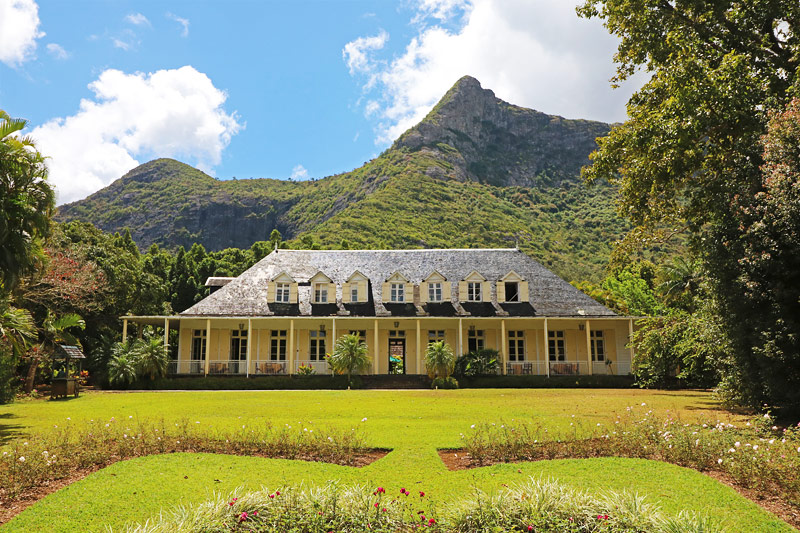 Probably the best preserved colonial mansion on Mauritius. It was built in 1830 following special tropical architecture that keeps the interior cool. Today, it is a museum, where most of the rooms are decorated with furniture from that time. Note the marble bathtub and very-modern-at-that-time shower. There is a series of small waterfalls in a beautiful jungle setting a short hike behind the mansion.

Around 30 km west of Huye (Butare) 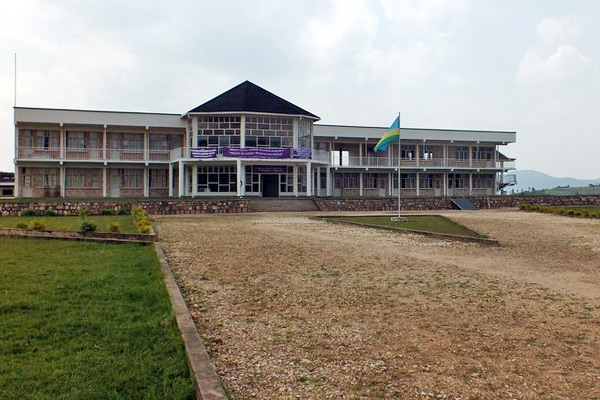 Even though we've seen and read numerous reports about Rwanda's genocide in 1994, it might still be hard to grasp the magnitude and sheer horror of the event. The Murambi Genocide Memorial could be the place to help people get a sense of what happened. Set on top of a hill with incredible views and a seemingly peaceful environment, the Murambi technical school has been the theatre of the killing of 40,000 to 50,000 Tutsis in just one night. Mass graves were quickly dug and volleyball courts and baseball fields set on top of them to cover the massacre. 20,000 bodies have since been found, exhumed and reburied, but about 1000 of them have been preserved with lime to be exposed in the many small dorm rooms on site. It's a tear-inducing, stomach-churning experience to see all those contorted mummified corpses piled one on top of another... and it goes on and on, room after room, until you reach the point where, overwhelmed, you want to scream "No more!", but you keep watching this incredible display, feeling invested in a certain duty to bear witness and make your motto the same as Rwanda's: Never again.

Out of respect for the victims, picture-taking is forbidden inside the rooms.
> More burial customs 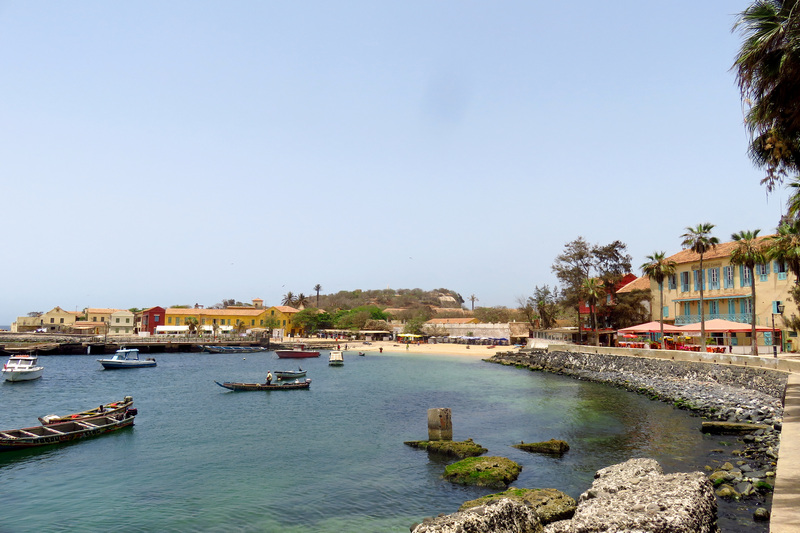 Too many visitors only visit Gorée Island as a short day-trip from Dakar, but they will miss out. Let the tourists, souvenir sellers and school classes leave Gorée with the last ferries and stay behind for what is, by far, the best antidote for chaotic and polluted Dakar. The island is less than a kilometre long and not 400 metres wide. Here are no cars, no con-artists and no worries. Visiting on a Monday will ensure that this feeling lasts all day as all the museums are closed. Instead, wander the cobblestones between the colonial houses that dominate the island, some restored, some crumbling; visit the craftsmen on the hill; wash the fresh seafood down with a drink. However, the museums, which include a fort, some the colonial buildings and the world famous Maison des Esclaves (covered elsewhere in this guide), are essential what all the fuzz is about and should not be missed. 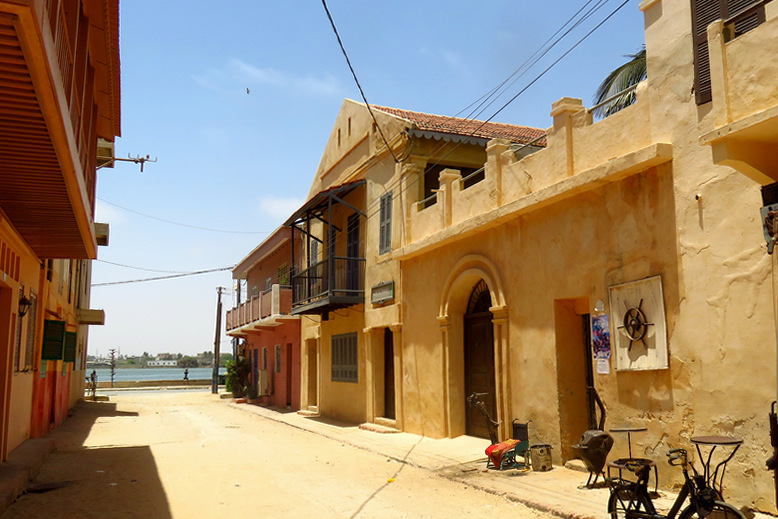 As the location for the first European settlement on the West African coast in 1659 and the capital of French West Africa until 1902 the island of Saint-Louis is synonymous with colonial history. Today, life between the island's colourful colonial buildings barely moves faster than it did back in the island's prime. Many of the quaint buildings have been restored, adding to the small island's relaxed and somewhat artsy atmosphere. A stroll through the sandy streets, in the shade of charming balconies, reveals many more workshops and galleries than the island's small size should justify. Such a stroll can justifiably last for days here. The colonial tranquillity appears as in a time warp compared to the bustling neighbourhoods of modern Saint-Louis surrounding it. The island is connected to these more lively parts of town by no less than three bridges, the most famous one been Pont Faidherbe, allegedly build by a certain Mr Eiffel. If you are around in May, be sure not to miss the city's world famous Jazz Festival
> More creations by Eiffel 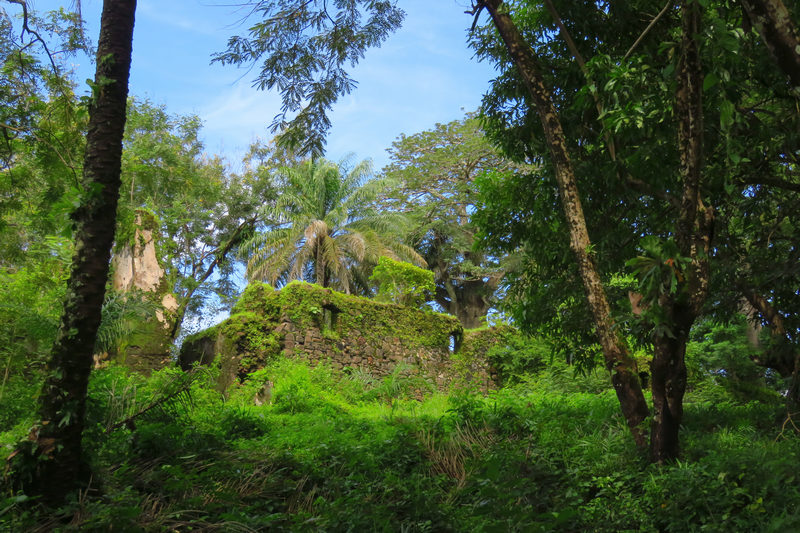 Mostly famed for being the country were British ships-of-war would make landfall to release "recaptured" slaves after the British Parliament outlawed the slave trade, the area today known as Sierra Leone was also a site of the human trade before the British change of hearts. 30 km up the Sierra Leone River from Freetown, on Bunce Island, lies the country's only significant slave trading site. The ruins here can be underwhelming, but are one of the few locations, where captives are know to have been brought to North America and not Brazil or the Caribbean. Today, many families South Carolina and Georgia can trace their roots to this island.
> More slave trade sites 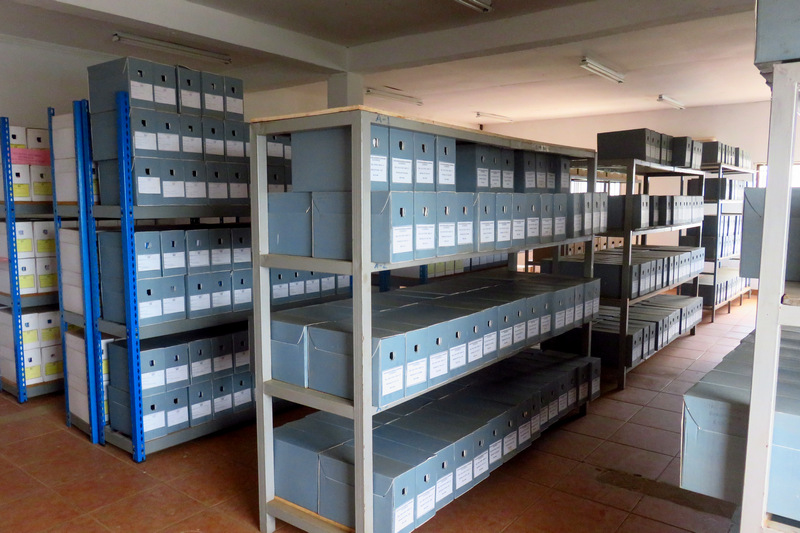 Sierra Leone's civil war in the late 90's was one of the bloodiest. Images of child soldiers, blood diamonds, ritual killings and cannibalism, have sadly been seen as common in African conflicts ever since. Criminally underfunded, a Peace Museum has now been opened in the old UN Special Court, which completed its mandate of prosecuting serious violations of international humanitarian law committed during the war. The Museum includes an exhibition on the conflict and the court proceedings, as well as a memorial garden and a small room of gifts from the Mongolian peacekeepers who protected the court. For scholars and those with a keen interest, all the court's documents are also kept by the Museum and it's possible to go through some of the thousands of witness accounts to get a better understanding of the atrocities. Entry is per much-needed donation.
1 2 3 4