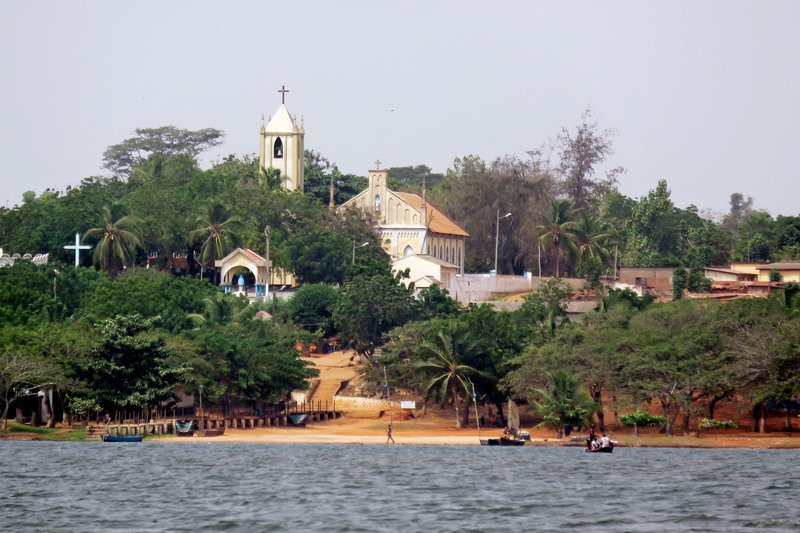 Togoville was the town where the treaty was agreed that the German colonial authority eventually used claim all of present-day Togo and parts of Ghana. It's a tiny community, but since it was here the first treaty was signed, it eventually named the entire country. The Germans build a large Catholic Cathedral, lovely situated overlooking Lake Togo. Pope Jean Paul II visited the site back in 1985 after the Virgin Mary was allegedly seen walking on the lake. This miracle is still celebrated every November 7th with a large festival. For the rest of the year, Togoville is a quiet place, where the few tourists will receive a lot of attention. While you might not be able to walk on the lake, it's still a good place for a relaxing boat tour; any local captain will be happy to assist.

© Joe Scarangella
Even centuries after the fall of the Roman Empire, countless architectural symbols of it's magnificence still scatter the Mediterranean coastline. While everyone knows about the Colosseum in the centre of Rome, not so many know of the UNESCO listed Amphitheatre of El Jem. Built in the 3rd century for up to 60,000 spectators, the amphitheatre is the 3rd largest of it's kind in the world. Even today, the amphitheatre is the centre of town life. Surprisingly, the area is not a touristic as you might expect for such an great site. And being so big, it's easy to escape any of the few tour groups that make it here.
> More Roman ruins
> More UNESCO World Heritage Sites, Africa 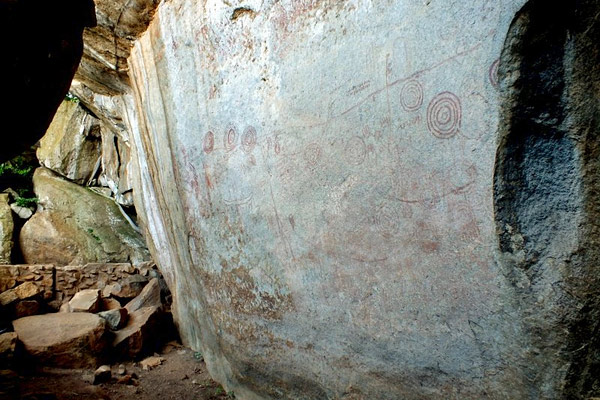 In the flat region of Eastern Uganda, some oddities happen, like very circumscribed areas where giant boulders and other rocks seem to have landed there, as if they had fallen from the sky. In one of such areas, Nyero, even odder oddities can be seen. It appears an ancient civilisation (it is still unclear who and when) had taken refuge in this area and left a mark on some of the rocks. Three main sites can be visited easily (but there are more), very poetically named Nyero 1, 2, and 3. If you know anything about primitive art, you will be able to rave about the painters' skill and ingenuity, but even if you're just the average uncultured traveller, you will no doubt appreciate the great geometrical forms of the paintings and the beauty of the surrounding landscape. And next time you see a 1000 Ugandan shillings bill, you'll be able to boast: I have seen the original.
> More rock art
1 2 3 4