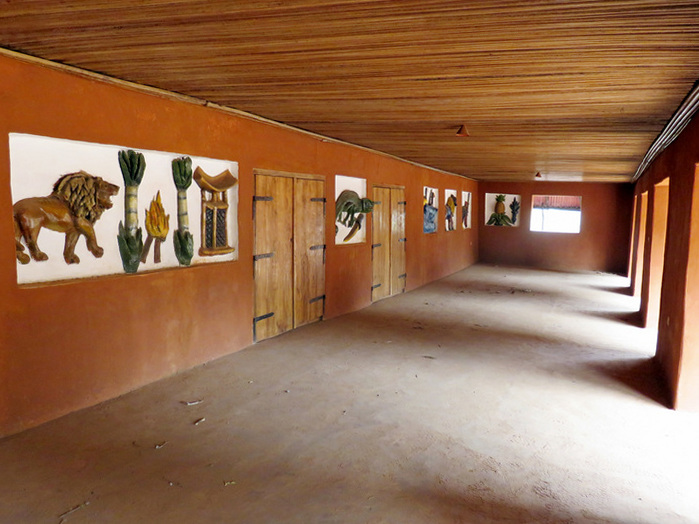 For history buffs, a visit to the Royal Palaces of Abomey is a must. Capital of the former Kingdom of Dahomey, from 1625 to the French colonisation in 1904, Abomey grew rich by supplying European traders with slaves captured on raids in West Africa's interior. The twelve palaces, one for each Dahomeyan King, have been restored (including ugly modern tin roofs), showcasing the original murals portraying animals, traditional thrones and og significant cultural illustrations. Two palaces have been converted into the Musée Historique d’Abomey showcasing Dahomeyan history, its symbolisms and resistance against colonial occupation. A throne, mounted on four actual human skulls of vanquished enemies is probably our dark favourite. The entire complex is a UNESCO World Heritage Site, and local guides can show you another dozen historical sites around town.
> More UNESCO World Heritage Sites, Africa 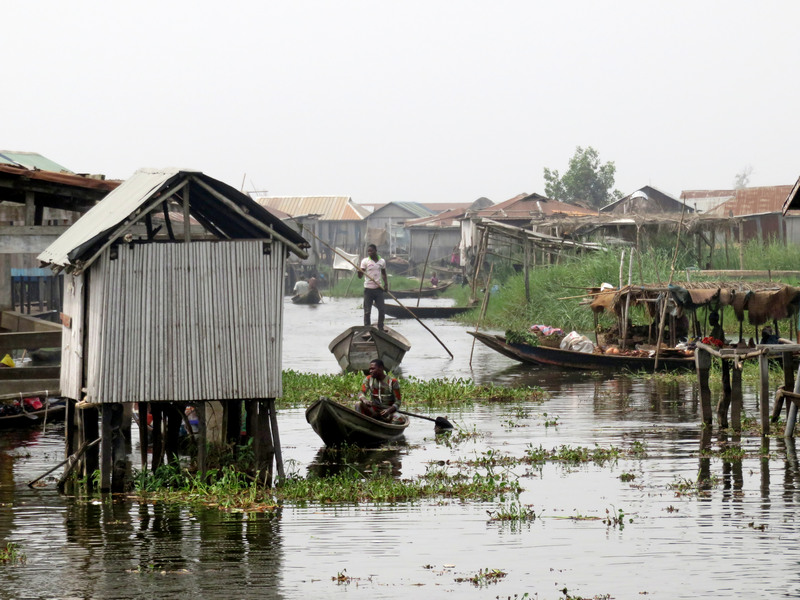 If your livelihood is fishing, why bother to live on the shore? It's a lot easier to build your settlement out in the lake. This seems to be the logic a number of fishing communities have follow around Lac Nokoué. As the lake is very shallow in many places, people have simply built their houses, markets and shops on stilts mid-lake. African versions of Venice, where dug-out canoes have replaced the gondolas. The biggest village, Ganvié, is home to no less than 30.000 persons. It's also the closest of the villages to Cotonou and a favourite excursion for both locals, expats and tourists. As a result, don't expect a warm welcome once you arrive at the village, where the villagers most of all seem annoyed that their everyday life is enclosed upon. For a friendlier welcome opt for the smaller communities further afield.