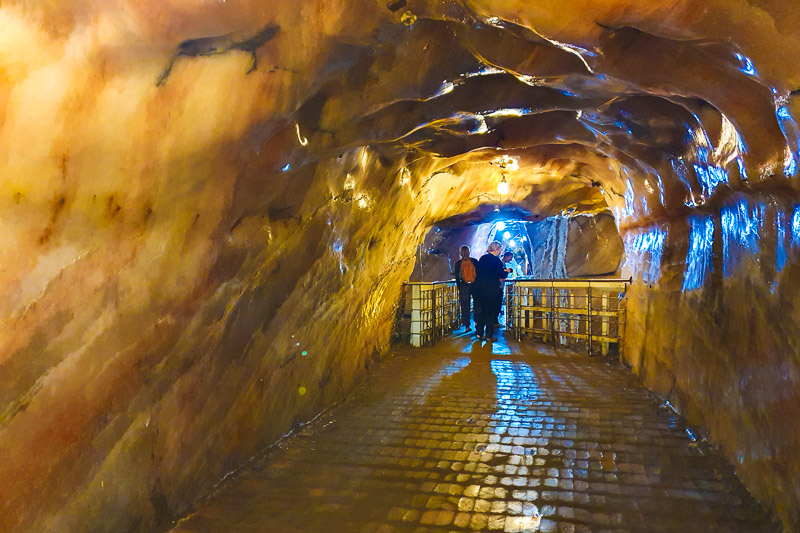 When you buy the pinkish "Himalayan salt" in the supermarket back home, it's usually from Pakistan. Apparently "Himalayan" sells better than "made in Pakistan".
Khewra Salt Mines is a working mine, where this pinkish rock salt is harvested. It's the second largest salt mine in the world (after Sifto in Canada) and is a huge tourist attraction. There are 3 km of tunnels, where 1 km is for tourists, split on 17 levels.
There is a railway, underground mosque and several rock pools with saltwater. A guided tour takes about an hour. 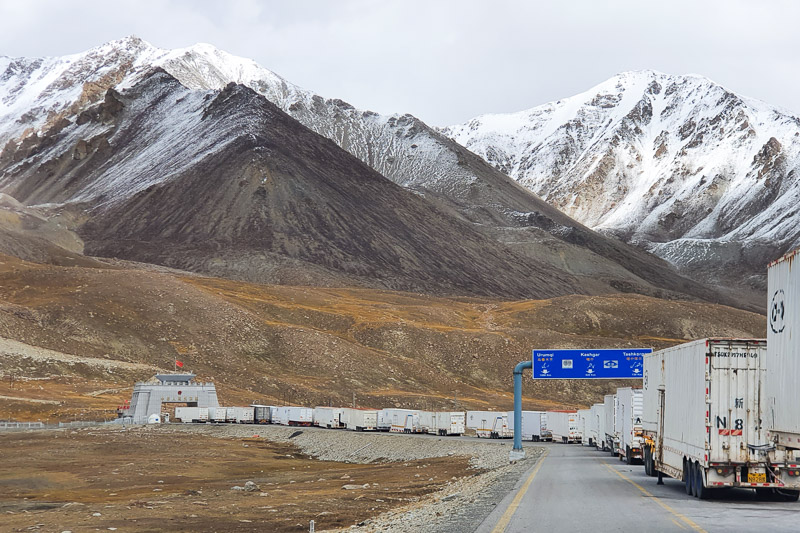 The Khunjerab National Park is located to the extreme north of Pakistan along the border to China. It's best known for being home to snow leopards, but the huge national park (5,544 sq. km) is the natural habitat for several endangered species, like Marco Polo sheeps, brown bear, Blue sheep, Tibetan wild ass and Himalayan ibex. Due to the high elevation of 4,000 m or more, the flora is equally unique. The high altitude road crosses the Khunjerab Pass (4,693 m) before ending at the border to China, which is an attraction of itself. 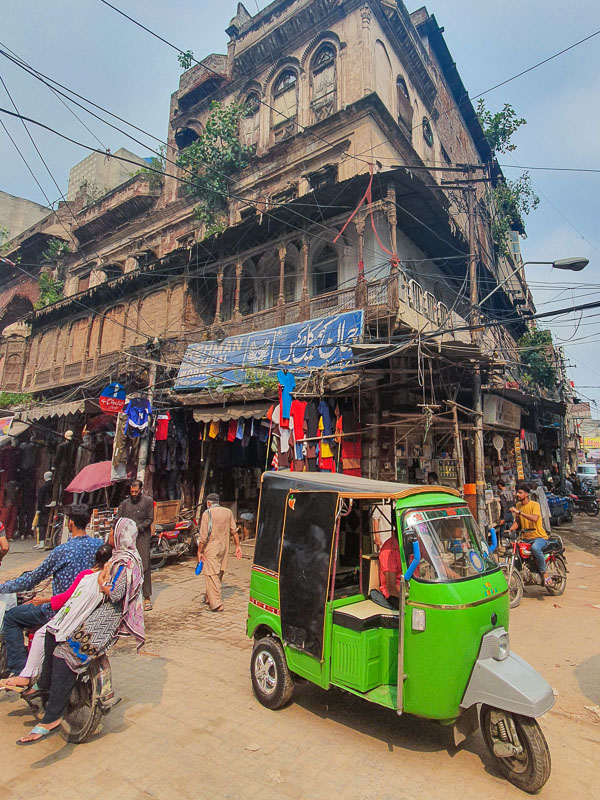 Lahore is a surprisingly pleasant and interesting city, but the real charmer is the walled Old City. It's a place of narrow twisting alleys, skinny houses (some traditional havelis), colourful shops and elbow to elbow crowd - and of course low hanging power line spaghetti. As elsewhere in Pakistan, people are super friendly and easy-going, and the only hassle would be the many invitations for tea. The major sights are the two mosques Badshahi and Wazir Khan, and Lahore Fort (which is an UNESCO World Heritage site), but the true experience is to just wander aimlessly around.
> More local markets
> More UNESCO sites, Asia 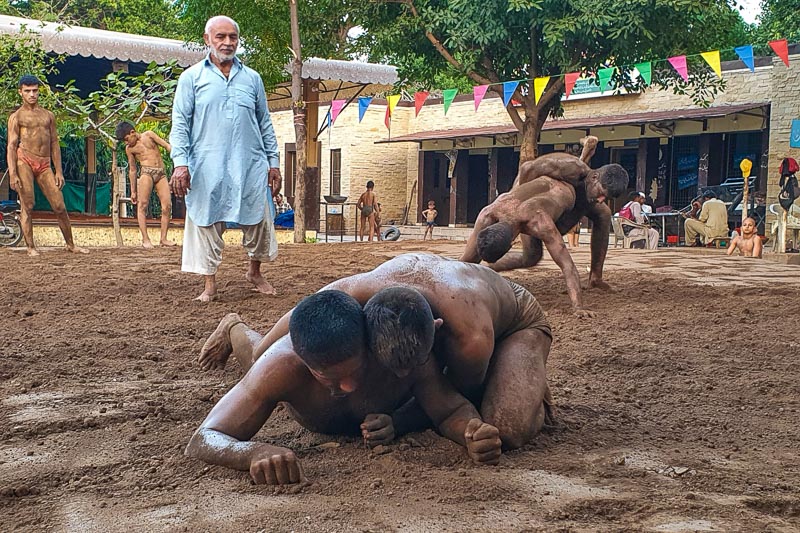 At the mud wresting school you can watch the young men pratice the vey traditional mud wrestling. The training facilities are very Mr Miyagi (Karate Kid) style, with the wrestlers digging holes, dragging heavy logs and climbing ropes. At the end of the practice, there are usually training wrestling matches. 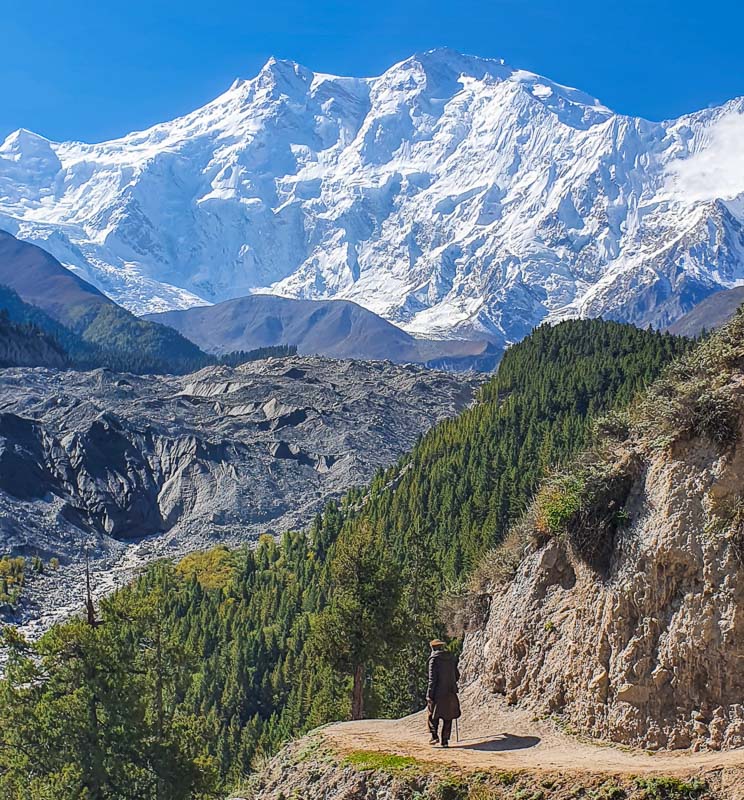 Nanga Parbat is the 9th highest mountain in the world and the second highest in Pakistan after K2 (8,611 m). The name means "naked mountain" due to the bare slopes, but its nickname is "Killer Mountain" due to the many deaths of climbers and sherpas. It was first climbed in 1953 (one month after the first ascent of Mt. Everst), but it has still never been climbed during winter.
> More mountains 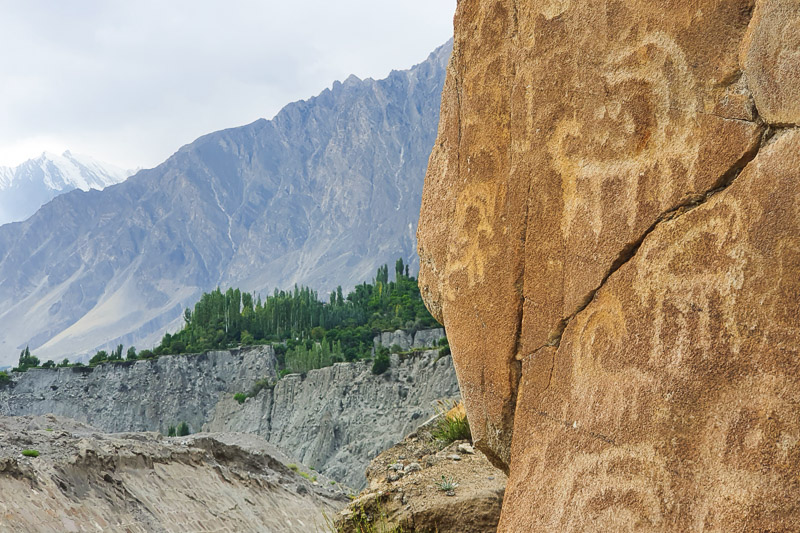 Outside Karimabad in Hunza Valley next to the Karakoram Highway stand four boulders covered in petroglyphs. The rock carvings are locally known as "Sacred Rocks of Hunza" or Haldeikish (meaning "a place of many male ibex"). The carvings are believed to date back to the 1st millennium AD. There are thousands of carving, many of ibex and goats, but there are also inscriptions in different languages including Chinese, Tibetan, and Brahmi, written by Silk Route travellers. The site is surprisingly well-preserved even though it's only partly fenced off.
> More rock art
> More Silk Road 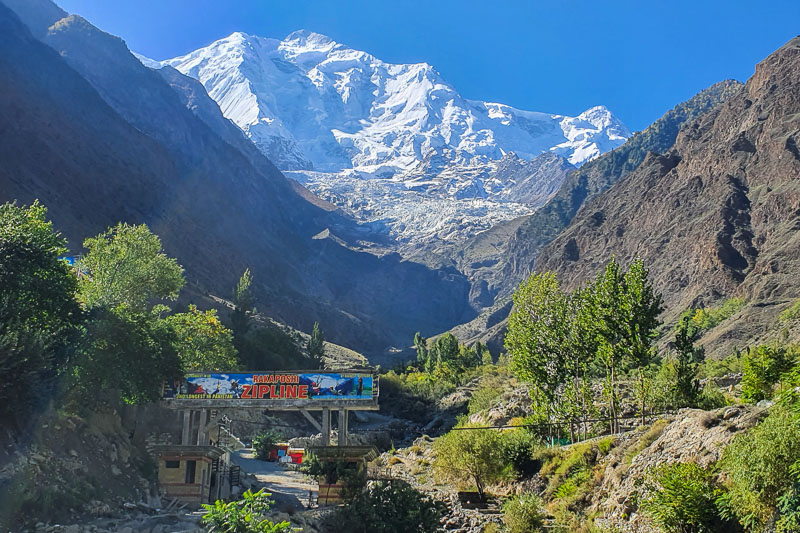 Rakaposhi (7,788 m) is "only" the 27th highest peak in the world, but it has the longest unbroken slope on the planet. From the viewpoint at the Karakoram Highway at 1,950 m the peak is 11 km away, but the rise in altitude is almost 6,000 meters, which you have uninterrupted views of. At the foot of the snow covered peak runs Ghulmet glacier, which feed the gushing river below. There are a couple of cafés and shops at the viewpoint.
> More mountains

Between Islamabad and Lahore 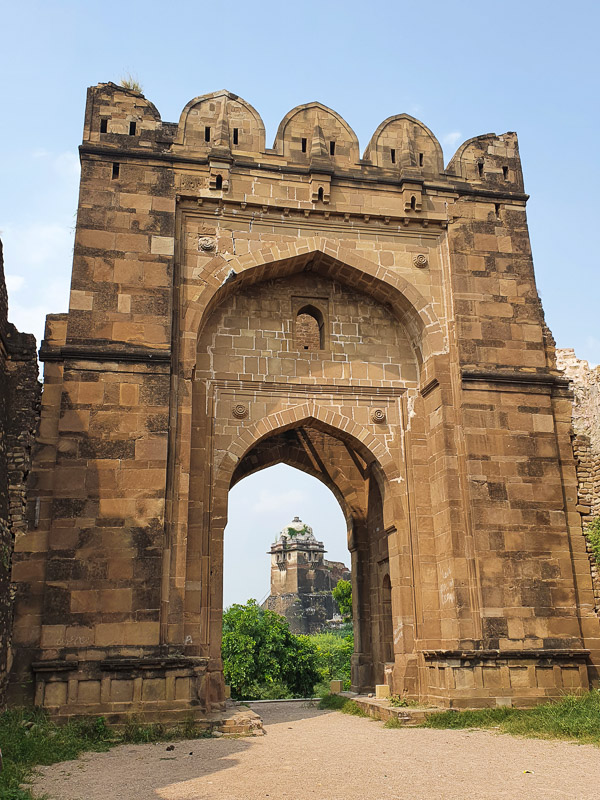 The fine 16th-century Rohtas Fort is an UNESCO World Heritage site. It's considered one of the largest and most spectacular in the Indian subcontinent. The construction began in 1541 on the orders of emperor Sher Shah Suri. As it was never invaded, its large walls and monumental gateways are remarkably well-preserved. It's a huge site, so to cover all the gates you need a car, but the main sights are within walking distance from the entrance.
> More UNESCO sites, Asia 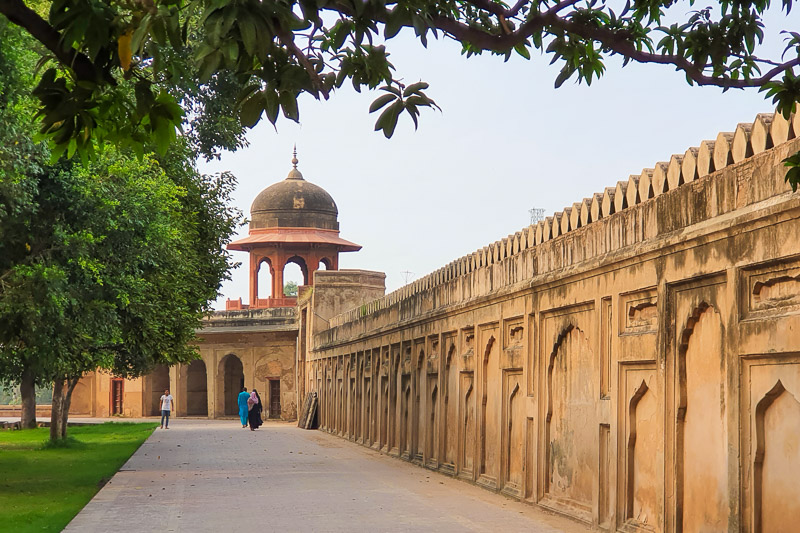 The giant walled gardens were constructed over two years starting in 1641 under the reign of Emperor Shah Jahan. The idea was to create a representation of utopia. The gardens are enclosed by a high perimeter wall and there are three descending terraces. 410 fountains stand in formation in front of the various pavilions, and a 160 km long canal was built to bring water from the foothills of Kashmir. Shalimar Gardens is a UNESCO World Heritage site and popular with families and dating couples.
> More UNESCO sites, Asia 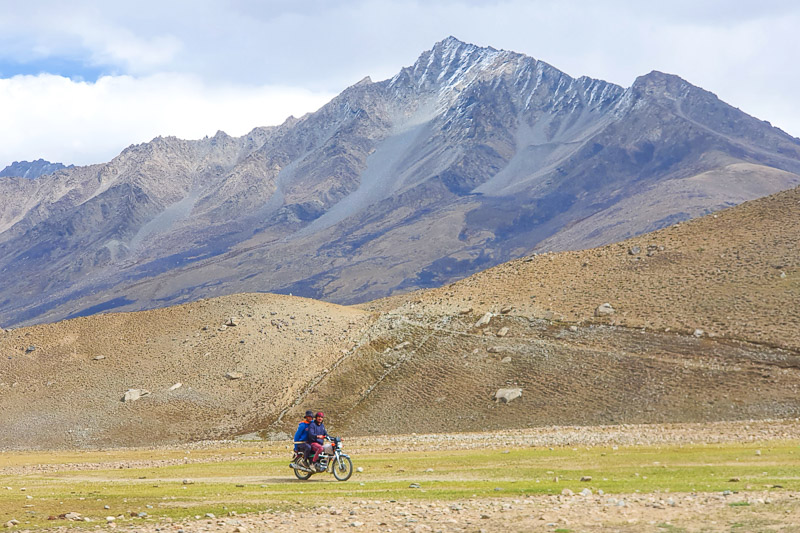 The Shandur Pass lies at 3,738 m and is part of the Gilgit-Chitral road. On both sides the road is a rocky and bumpy 4x4 track. Strangely, it's here you find the world highest polo field at the pass, which is still used for matches (Chitral used to win, because their horses are used to the high altitude).
> More road trips
1 2 3