Skardu lies at around 2,500 m at the merge of Indus and Shigar rivers. Though it's the district capital, it has a small town feel. There is a polo field, which is a crowd-puller if there is any action. Of other sights there are the new mosque and the viewpoint. But most visitors use Skardu as a base to reach the mountains, deserts and valleys further out.
Surprisingly, Skardu has an airport. 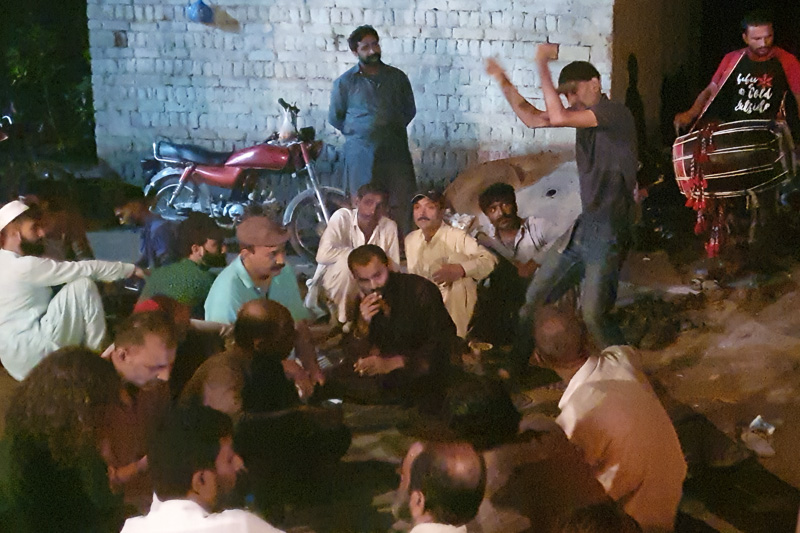 Sufism is an ancient practice of Islamic mysticism, which involves smoking of hashish and dancing to hypnotic drumbeats. The sufis will get into a state of trance before getting up and dance. Some will even spin at high speed, including the drummer that will tap in sync. It's an absolutely mind blowing experience to watch, but can be hard to find on your own. "Sufi nights" usually take place on Thursday nights from 9pm to midnight at one of the Sufi shrines, like Baba Shah Jamal, and it can get very crowded.
The picture is from a sufi event in Greater Iqbal Park, Lahore.
> More religious rituals 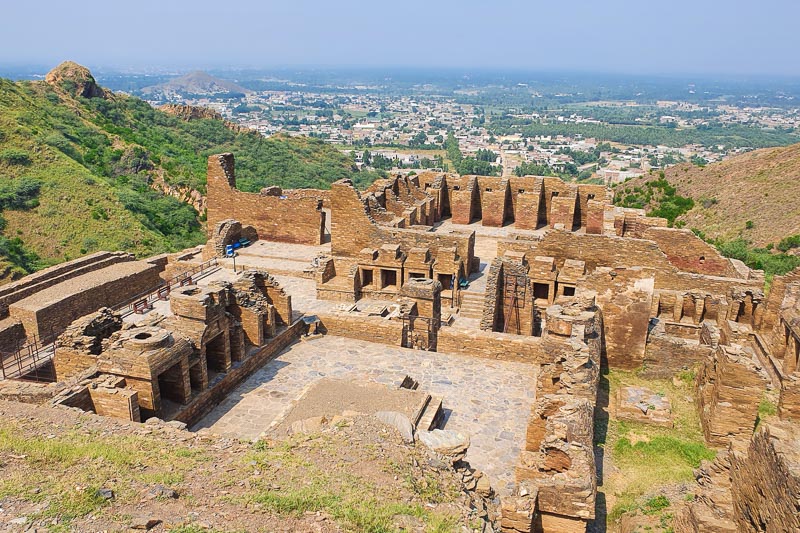 The UNESCO World Heritage enlisted Takht-i-Bahi is the ruins of an ancient Buddhist monastery complex. It was built over several centuries, starting from 1st century BC to the 7th century AD. It's spectacularly located on a rocky hill at an altitude of 500 meters with a long stairway down to the parking lot 65 meters below. It's a large complex scattered over an area of almost 40 hectares with the base of the main stupa, chapels and underground meditation cells. Unfortunately, there are only the beautiful stone walls left, as everything else has been placed in museums in Pakistan and abroad. Nevertheless, it's a fascinating experience to explore the maze of passageways, trying to get a better view than before.
> More UNESCO sites, Asia 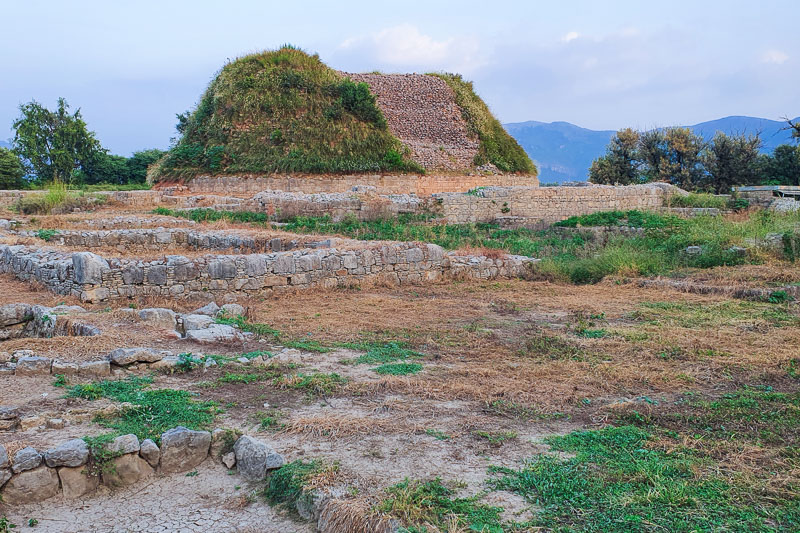 Taxila is one of Pakistan's best-preserved Buddhist site and one of South Asia's richest archaeological sites. Taxila was one of the most important cities of the ancient region around modern day Peshawar. Throughout the history, the area haa changed hands many times, where Taxila first flourish, but eventually sank into obscurity after it destroyed by a nomadic tribe (the Hunas) in the 5th century. Today old Taxila is an UNESCO World Heritage site.
> More UNESCO sites, Asia

© Bo Løvschall
The lowering flag ceremony at the border at Wagah between India and Pakistan has been going on since 1948. It's a wicked theateral show, where the border guards try to out-do each in down steering, shouting, and silly walks. It's a big attraction on both sides and there are stadium size sitting area on both sides (though the Indians is way bigger). When the border closes at 4 pm you are allowed to enter the sitting area. Both sides start to blast patriotic music on max volume out of big loudspeakers, while cheerleaders (males) are getting the crowd pumped. The actual flag lowering ceremony starts a sunset at around 5:30 pm and is free of charge. Times might change whether it's summer or winter, check before going, and remember your passport. 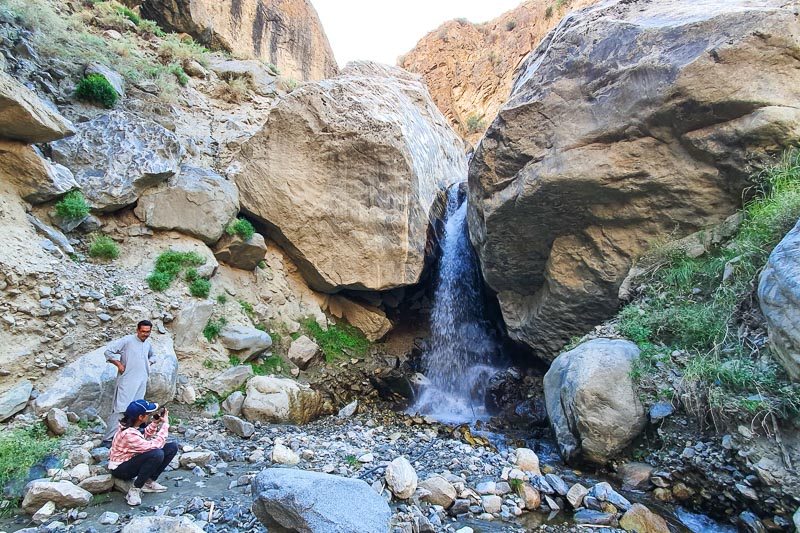 This waterfall doesn't have a name. It's a three tier waterfall, which lies next to the Gilgit-Phander road a bit north of Ghizer. The small parking area is a 5 minutes 4x4 drive from the road, and from there it's a 10 minutes light hike.