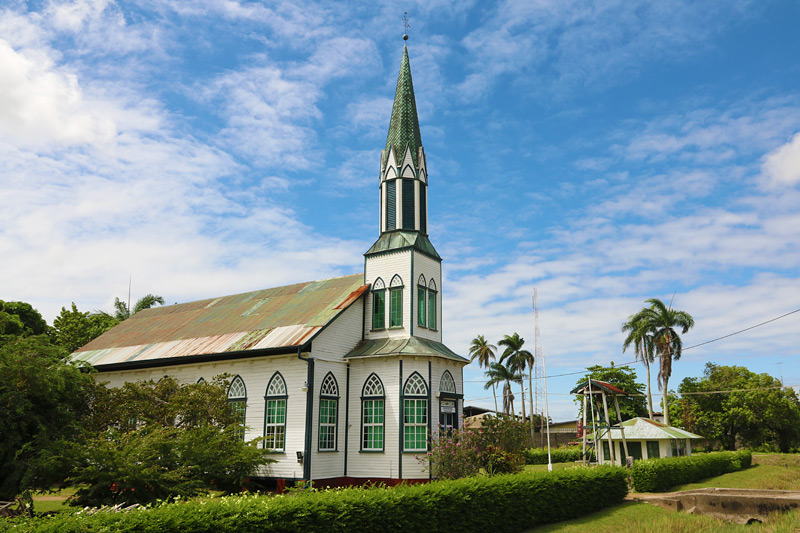 Most people rush the overland trip from Paramaribo to Georgetown by going with a shuttle service. But you can split up the journey by taking a public minibus to Nieuw Nickerie, stay a night and then cross the border the next day. Of course there aren’t a lot to see, but the local market is nice and there are a few traditional Dutch churches.

Pretty Paramaribo is a colonial jewel. The old town is full of well-kept colonial houses with front porches, steps leading up to the front door and white-washed wooden walls. No wonder it is now protected by UNESCO. The Dutch colonial history is very present in all the names you see. The Palmentuin (Palm garden) is a pleasant place for a stroll and the St. Petrus en Paulus Cathedral is supposedly the tallest wooden building in the world. Fort Zeelandia is a great place for a lunch unless you feel more like an Indian Roti or some Indonesian food at the colourful market. Paramaribo is furthermore one of the few places in the world where you can see a mosque and a synagogue peacefully next to each other. Hopefully, Paramaribo will be able to keep its charm after the big plans they have for changing over the Waterkant (water front).
> Photo gallery
> More South American capitals
> More UNESCO sites, South America 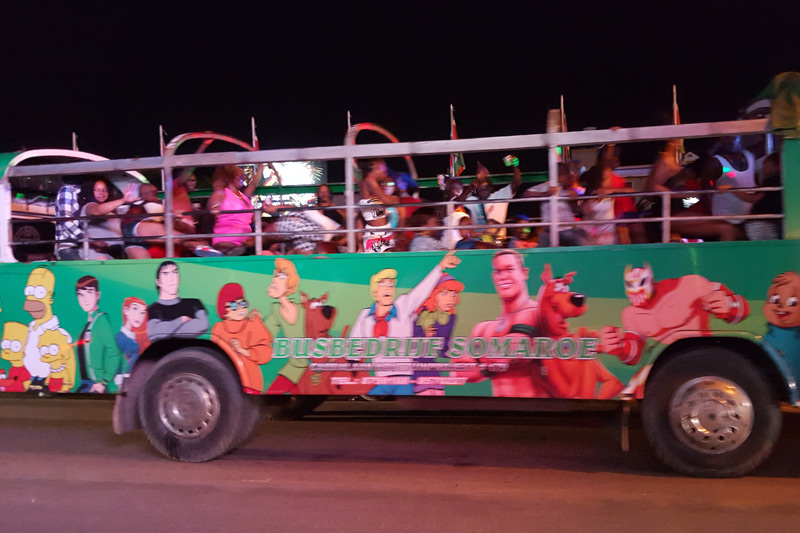 The Surinamese people like drinking and a good party. Local bars are everywhere and along the Waterkant in Paramaribo lies a string of surprisingly sophisticated cocktails lounges and discos. Further out in suburbs you find the less flashy discos, but not necessarily less boring. 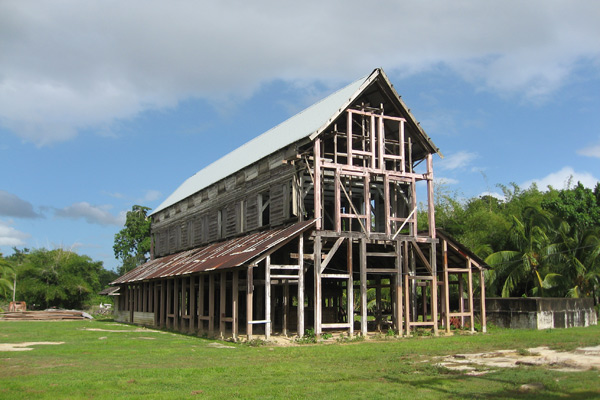 Suriname has a long and strong plantation history. You can easily visit some plantations that are just a bike ride away from Paramaribo. Take your bicycle across the Suriname river and head past the Fort Nieuw Amsterdam where the Suriname river meets the Commewijne river. Continue cycling on to Mariënburg sugar cane plantation, which is very much in decay. A former plantation worker can show you around the facilities and explain how things were done around here. It is all nicely overgrown and a little mysterious. You can head further on to Peperpot where you can cycle through a small nature reserve and see many birds and Squirrel monkeys (monkimonki). Arriving at the former cacao and coffee plantation of Peperpot, you can sneak into the buildings and find a treasure of deserted factory facilities.
1 2