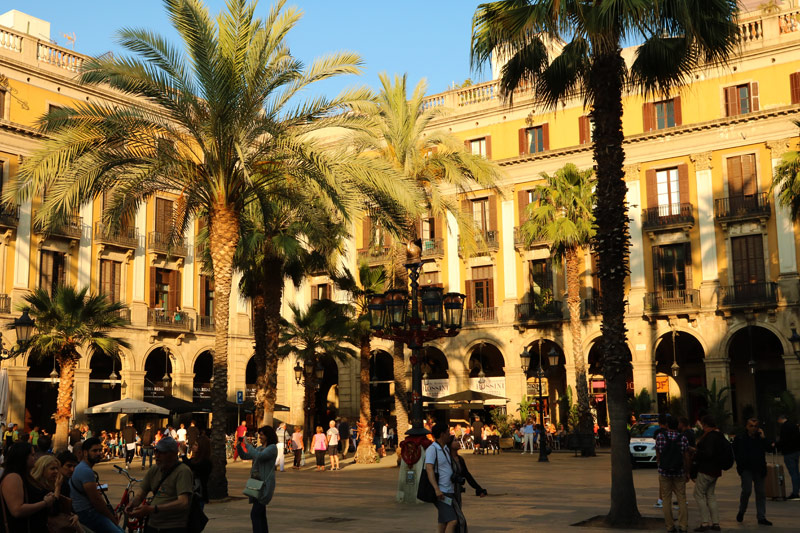 Every traveller to Barcelona find something to their liking. Whether it's architecture (Gaudi), art museums (Picasso and Miró), beach going (Barceloneta) or just finding a bar for some cava sipping, Barcelona can deliver. Of course, there are all the mandatory things like walking up and down La Rambla, snack at the La Boqueria market, visit La Sagrada Familia, and stumbling upon churches and plazas in the Barri Gotic. But things get equally exciting (and more local), when exploring a bit further, like the quarters of El Born Barrio (cocktails), Gracia (shoppe in Carrer de Verdi), and even Poble Sec (boozing). There are so many things to see and do in Barcelona, so don't limit yourself to only the touristic ones.
> Barcelona guide 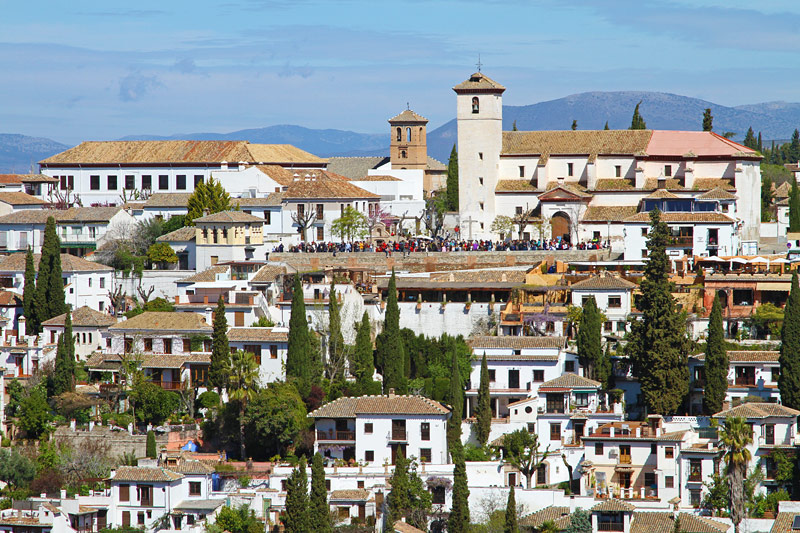 Most people come to Granada to see the magnificent Alhambra palace, but Granada is a bit of gem itself - especially the historic quarter Albayzín at the foot of Alhambra. Albayzín is enlisted alongside with Alhambra as a UNESCO World Heritage Site, which is easy to understand when getting lost in the narrow ascending streets. Here are Arabic (tourist) shops, small cafes, and beautiful traditional houses with courtyards. For lunch, aim at a restaurant at the top with views over the neighbourhood and Alhambra with snow covered Sierra Nevada as backdrop.
> More UNESCO sites, Europe 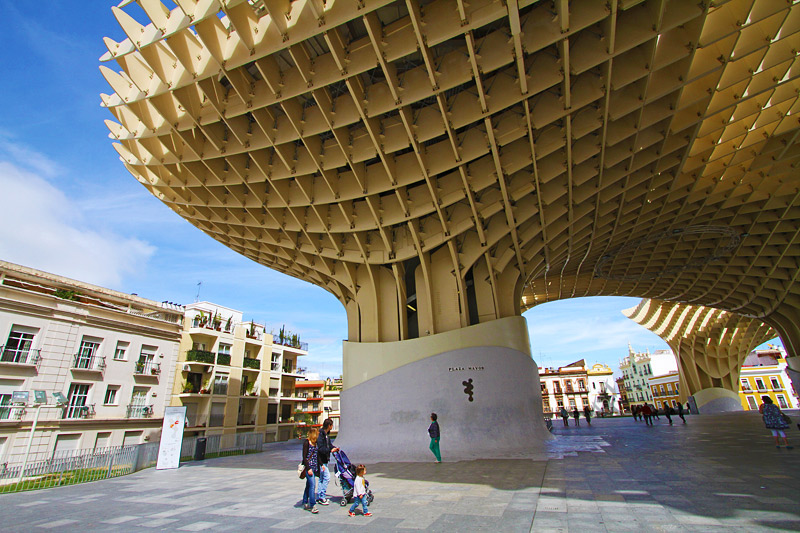 Though Seville is a metropolis, it manages to have a distinct Andalusian feel. Its history is rich and the abundance of grand architecture is a testimony to that. Royal Alcázar (only second to Alhambra palace), Cathedral of Seville (third-largest church in the world), Archivo General de Indias (those three are joint enlisted as a UNESCO World Heritage Site), Plaza de España, Parque de Maria Luisa, and Metropol Parasol (picture) are just some of the many must-see sights in Seville. However, wandering the winding cobbled streets in Santa Cruz, the former Jewish quarter, is what seems to enchant visitors the most - so expect lots of tour groups. But Santa Cruz - and Seville for that matter - is big enough for both locals and tourists, so it's easy to escape any crowds.
> More UNESCO sites, Europe 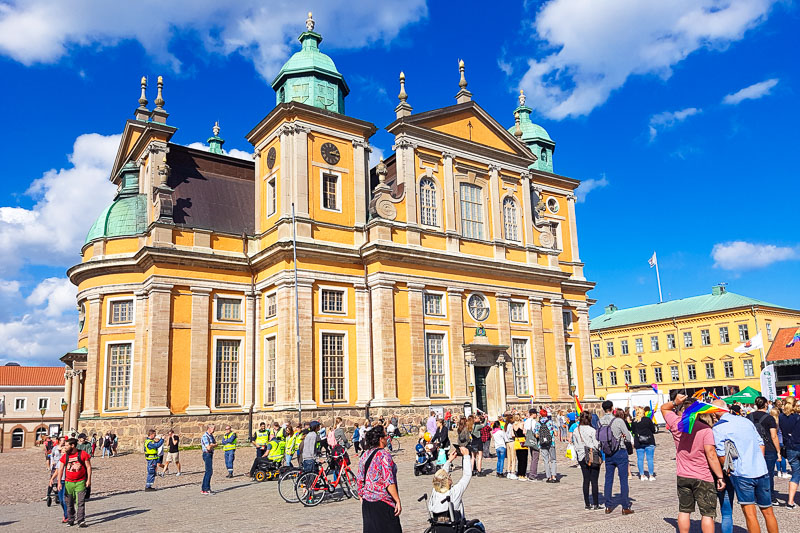 Kalmar is a cute medieval town with a spectacular castle. The old part has cobbled streets and well-preserved colourful wooden buildings from mostly the 17th- and 18th-century. The grand cathedral on the main square is also worth a look. Kalmar played an important part in Scandinavian history, as it was here Denmark, Norway and Sweden were united in the Kalmar Union in 1397, an union which lasted about 125 years. 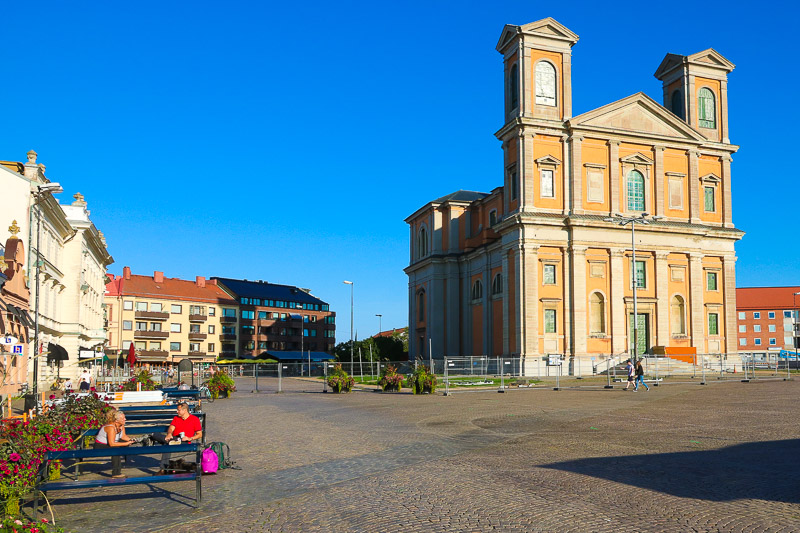 Karlskrona town is spread across 33 connected islands. The Naval Port is a UNESCO World Heritage Site, due to the impressive 17th- and 18th-century naval architecture. Even to this day many of the fortresses and buildings are under the control of Sweden's only remaining naval base. Unfortunately, this means visiting some of the places (like Kungsholm Fortress and Drottningskär Citadel) is only possible on guided tours. Karlskrona's charm is best discovered from bicycling along the waterfront or kayaking among the whopping 1,650 islands, which make out Karlskrona Archipelago.
> More UNESCO sites, Europe 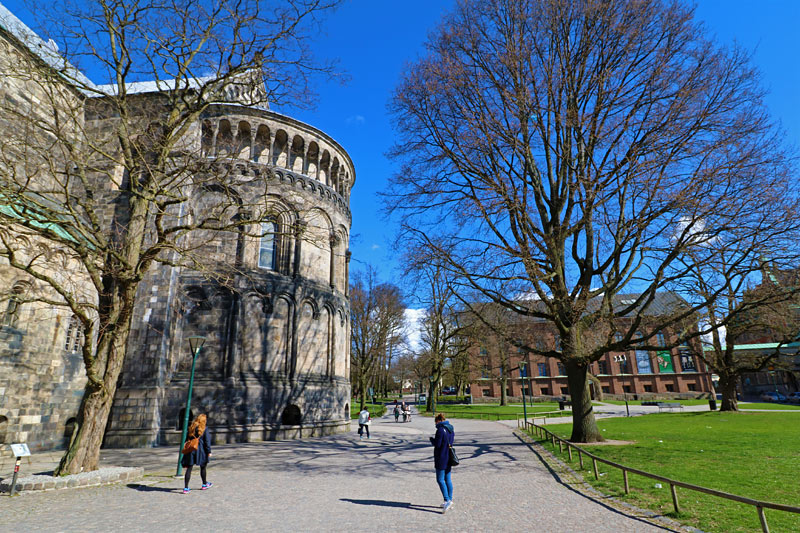 Lund is the second oldest still-existing city in Sweden. Founded in the 10th century and later in the 12th century spiffed up with what will become one of the grandest cathedral in Scandinavia. The first school was also founded here in the 11th century (and is still in use today), along with the first (kind of) university in 15th century. Today, the adorable historical city centre is a charming blend of striking buildings among cobblestone streets and half-timbered houses. There are several fine museums and since Lund still is a big university town, there is a thriving student community - with an equal thriving bar scene (in Swedish terms). 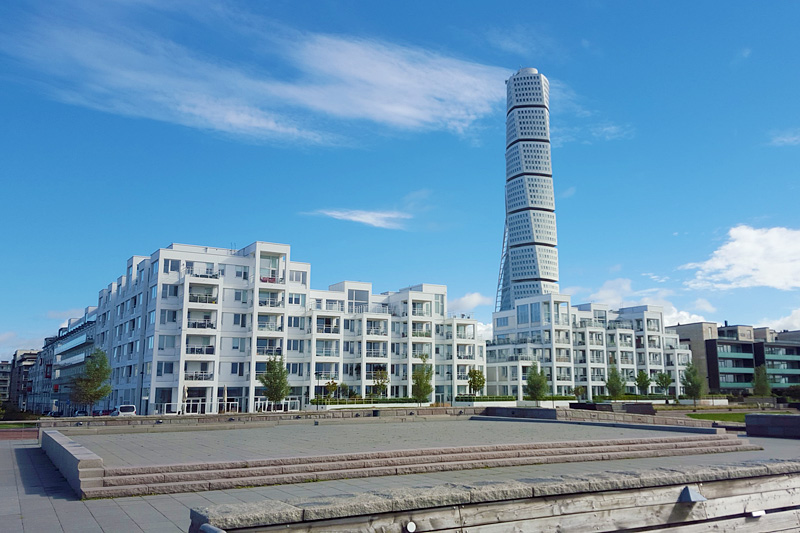 Most visitors to Malmö focus their attention to the historical center, which is truly understandable. There are pretty water canals, parks, and Little Square is very inviting with cobbled stones and a row of cafes. But interesting things are also happening at the waterfront. The old industrial area have been transformed into a new sustainable neighbourhood. Water canals cut through the architect designed apartment buildings where high ceilings and open views across Oresund are some of the qualities. It’s also here in Västra Hamnen (Western Harbour) that you find the huge skate park Stapelbäddsparken and Malmö’s only true skyscraper, Turning Torso, which twists 200 m into the sky. 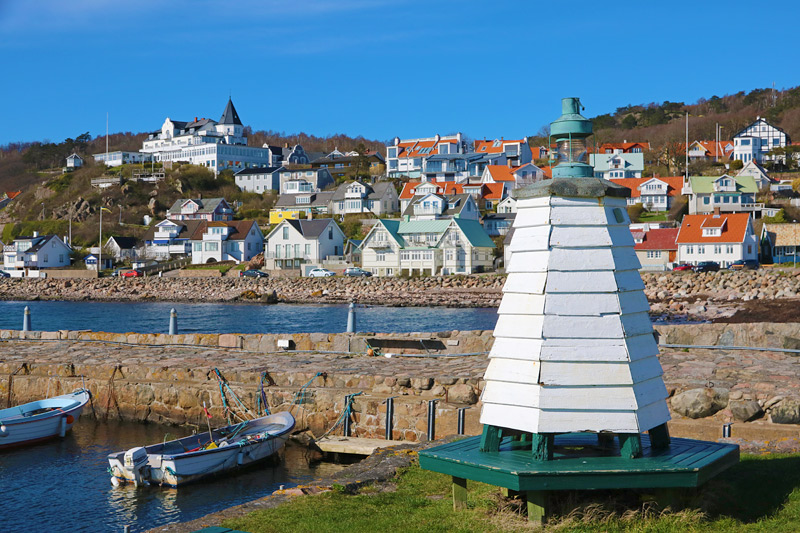 Due to its fine pebble stone beaches and proximity to Kullaberg Nature Reserve, this cute little fishing village has been a summer holiday spot for more than a century. There are charming wooden houses and several traditional seaside hotels. However, in off season it can feel quite deserted.

© Joe Scarangella
As European Old Towns go, Stockholm's historical centre does not get the attention it deserves. Dating back some 700 years, the collection of cobble-stones alleyways and archaic architecture have had their ups and downs. Housing some of the city's most important landmarks and buildings (parliament, cathedral, museums) there was a time when the islet was considered a slum. However, years of effort and a bunch of cash have seen the old centre restored to its former beauty. Nowadays, the past and the present are inter-tangled with old shops, cafes and hotels attracting countless visitors every year. While the main thoroughfares can get a little congested with tourist hordes, with a seemingly endless supply of tiny little back alleys, solitude is never too far away.
> More European capitals 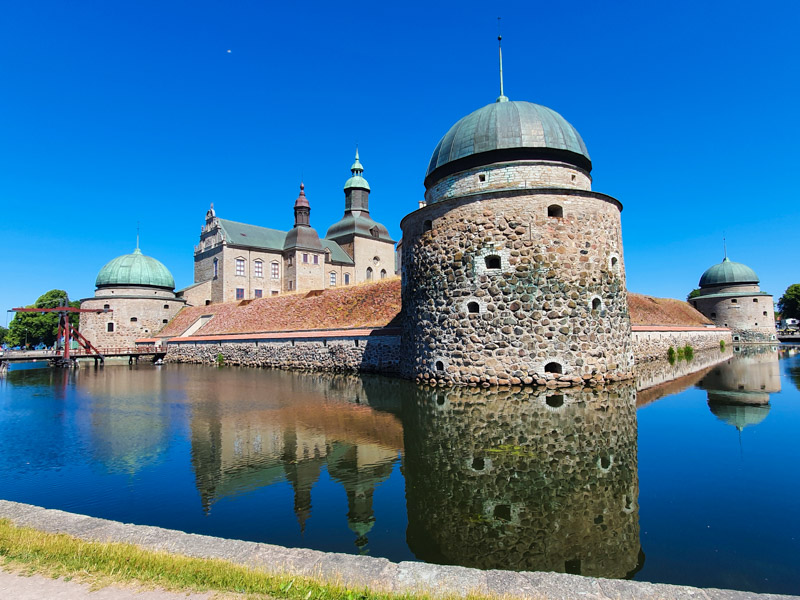 Picturesque Vadstena lies right out to Vättern, the second largest lake in Sweden. The town's most famous landmark is the Vadstena Castle, built by King Gustav I in the mid 16th-century. The town's marina stretches from the castle to the shore of the lake, and since Vättern is connected to the Baltic sea by channels and lakes, there are boats from many places. There is a tiny patch of sand on the shore in front of the castle. The charming historical center attracts a fair bit of tourists and so does the imposing abbey, which is located right at the waterfront.