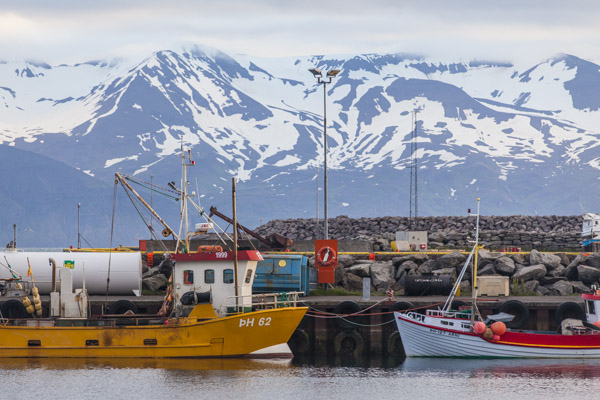 Húsavík was the first place in Iceland to be settled by the Norse when the Swedish Viking Garðar Svavarsson arrived in the year 870 CE. As recently as a few decades ago, there was nothing of any interest here for tourism. These days, however, visitors flock here by the thousand for a chance to see the largest animals on our planet. Húsavík is now Iceland's whale watching capital, as the bay is a popular spot for humpbacks and giant blue whales in summer. Another popular destination is Puffin Island, which can often be visited as part of a whale watching trip. The town itself (which has about two and a half thousand inhabitants - a veritable metropolis by Icelandic standards) is actually very pleasant, set on the shore surrounded by snow-capped mountains. There is a whale watching museum, a beautiful wooden church and a number of water-side cafes and restaurants. But whales, not wooden buildings, is undoubtedly why most people come here - and whales there are aplenty. 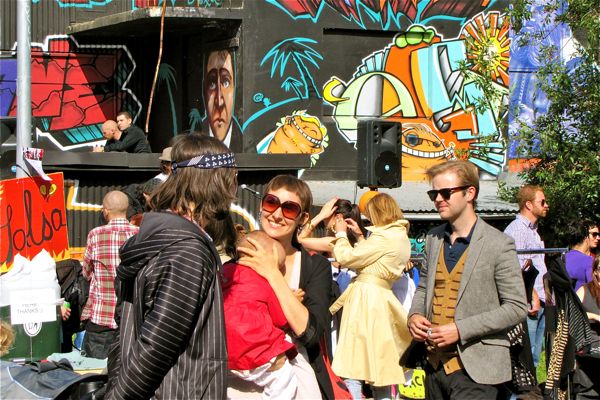 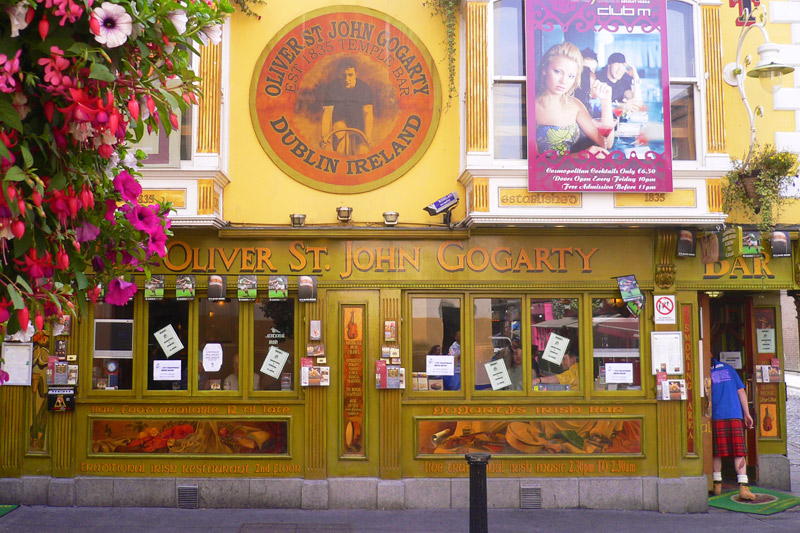 Why does any trip to Dublin end up in drinking. However, if you can drag yourself out of bed and do a bit of sightseeing before the pubs call again, there is actually a lot of reasons to fall in love with Dublin with does not involve a drinking. The rather small city is drenched in history and a great way to soak it all up is by walking through the streets. Trinity College (remember to see the old library), St Patrick's Cathedral, Marsh's Library, Kilmainham Gaol, and Dublin Castle (or just Dubh Linn Gardens behind it) should all be on the itinerary. And after that you're welcome to do the tour at Guinness Storehouse. Cheers.
> More European capitals 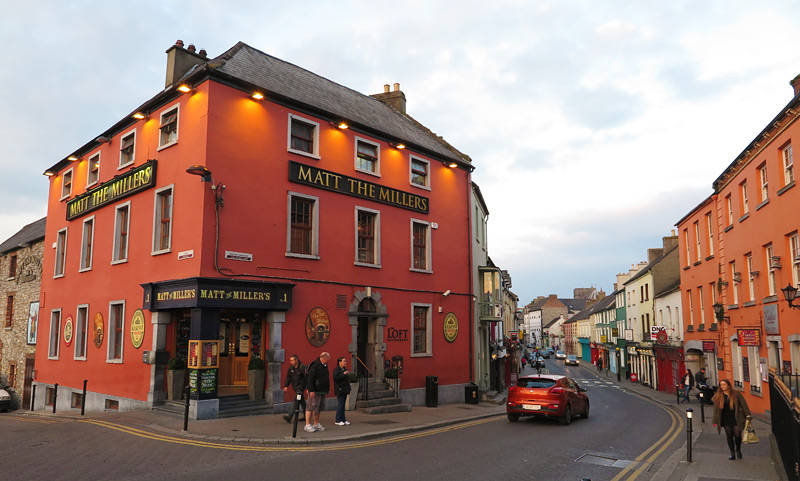 Medieval Kilkenny is a fine little town perfect for a night or two. The focal point is of course the elegant Kilkenny Castle (built in 1195), which lies right at the river. There are a surplus of restaurants and pubs, ranging from tourist places with live music to fine dining. So even that they aren't that much to see, Kilkenny tends to charm its visitors. 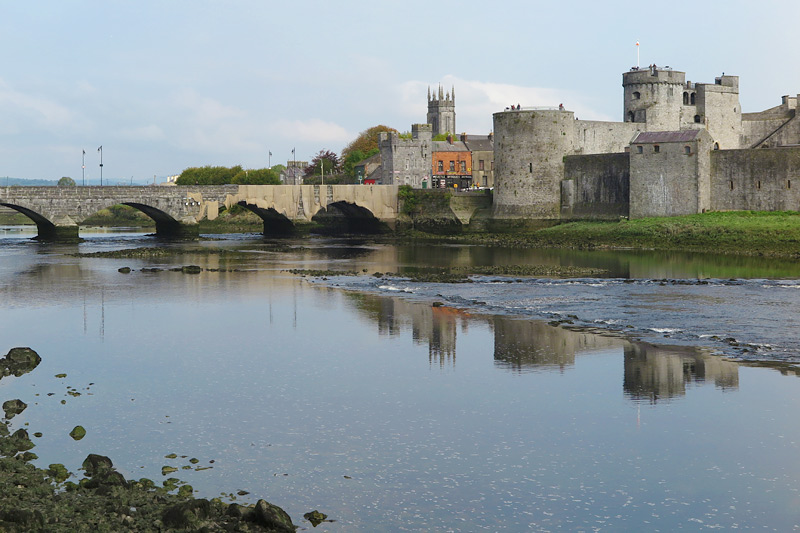 In the sixteenth and seventeenth centuries Limerick was considered to be the most beautiful city in Ireland. Today Limerick is still a darn fine city, which is partly due to recent years of renovation. The River Shannon cuts through and splits the city into sections. From the boardwalk along the riverbank there are great views of Kings Island, which holds a great share of Limerick's historical buildings, including Thomond Bridge, King John's Castle, and St Mary's Cathedral. Luckily, there are lots of quirky shops and uncompromised pubs, so it's a great place to wander aimlessly around.

Capital of Isle of Man 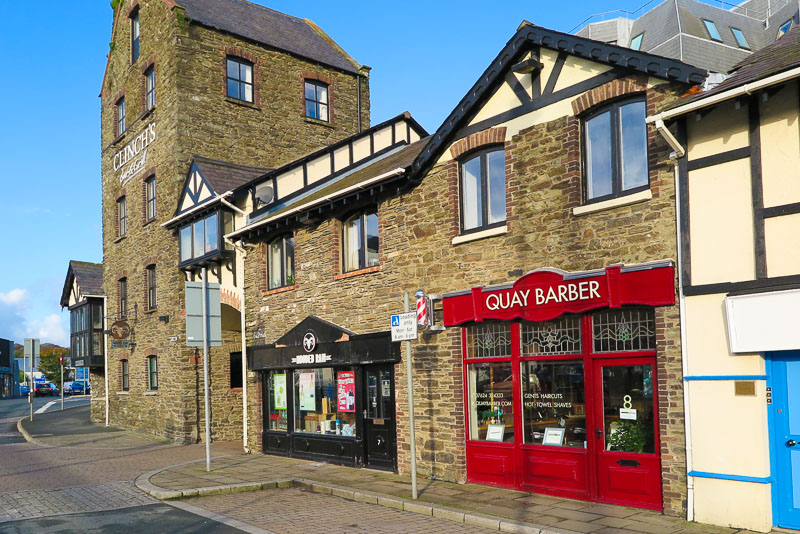 Douglas is the capital of Isle of Man and by far the largest town. It's set along a sweeping bay and has the feel of a traditional UK seaside resort with a beautiful promenade, which runs along the 3 kilometers long sandy beach. Many of the waterfront townhouses has been turned into boutique B&B and there are plenty of restaurants. Since Douglas is the transport hub of the island with bus (and train) connections to every corner, most visitors base themselves here.
> More European capitals 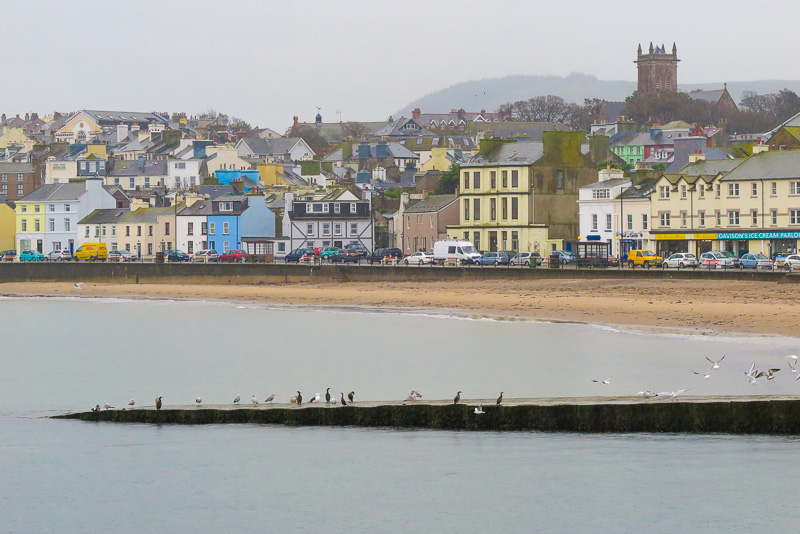 Though most visitors come to Peel to see the castle, the traditional seaside town is also worth a look. It's set along a beautiful long beach, where you can catch the sunset. The protected harbour is nested at the foot of Peel Hill and is an active fishing port with an attractive marina. However most importantly, Peel has some charming local pubs. 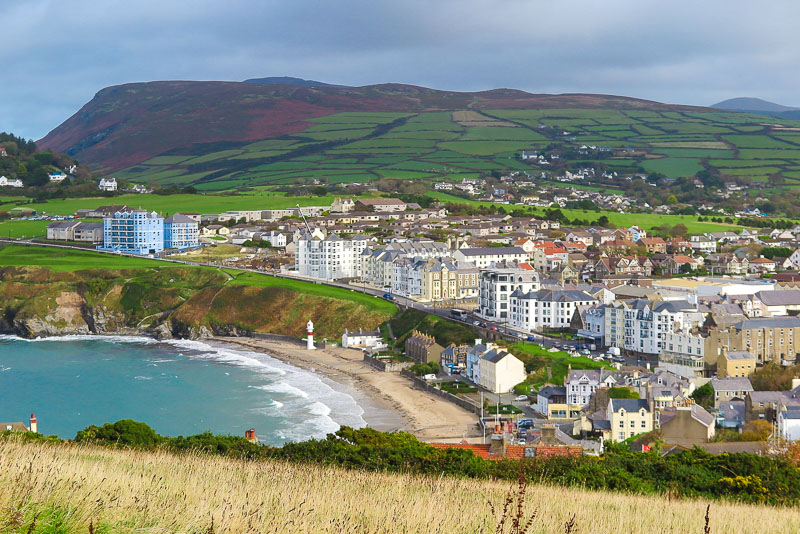 Port Erin sits dramatically at the bottom of a beautiful horseshoe bay, which set between two rugged headlands. The sandy beach is popular with holidaymakers during summertime, but the views over the bay and Hadda Head with Milner's Tower on top is stunning year-around. Port Erin is the end station for the steam train from Douglas, and the starting point to explore (by bus, bicycle or walking) the southern part of the Isle of Man. 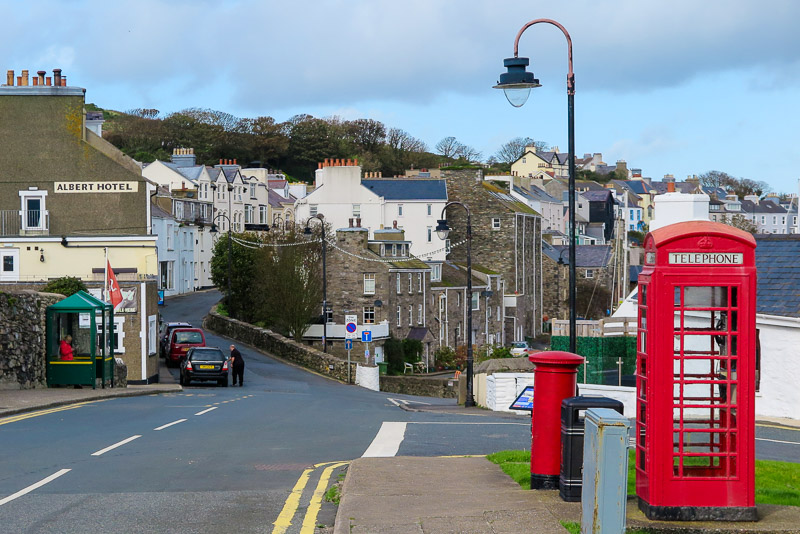 The small and quaint village of Port St Mary is known for its pretty harbour. The fishing industry isn't as big as it once was, but yachts and tour boats have replaced the fishing boats. The cottages around the harbour have, thankfully, not all been done up. To take in all the historical sights, follow the heritage walking trail loop (about 45 min). 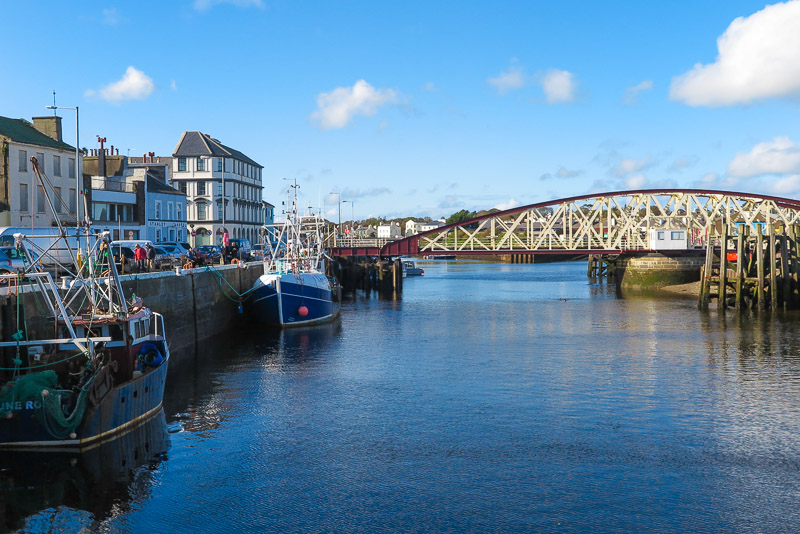 With its whopping population of 7845, Ramsey is the second largest town on Isle of Man. The Manx electric railway terminates here, so tourists usually end up for a couple of hours before heading back to Douglas. The long pier is the closest Ramsey get to a proper tourist sight, but the working harbour is charming with several pubs.
1 2 3 4 5 6 7 8 9 10 11 12 13 14 15 16