Most people – even those who have gorilla tracking on their bucket lists – have never heard of Kahuzi-Biega. It’s a real shame, because it’s a beautiful park. Most of it is closed to visitors due to security concerns, but the area around park headquarters is open and safe. This is the only place to get close and personal with eastern lowland gorillas, with terrain varying from thick forest to tea plantations. A nearby primate sanctuary houses chimpanzees and monkeys rescued from captivity, and is an interesting afternoon diversion. Park headquarters are a great place to watch the sun rise, and as this coincides with various ranger exercises and the raising of the Congolese flag, getting up early is well worth the effort. The park is accessed through Bukavu, a lively, messy town on the southern shores of Lake Kivu.
> More gorillas
> More national parks in Africa
> More UNESCO World Heritage Sites, Africa

Africa’s oldest and most biodiverse national park, Virunga is a true gem – albeit one with a violent recent history. Most of the park is still off-limits to tourists due to rebel activity and illegal charcoal burning, but its mountainous heart is once again open to visitors. The main drawcard here is the park’s mountain gorillas, although the recent habituation of a troop of chimpanzees is a great bonus, as is the glowing lava lake of Mt Nyiragongo. A visit to Virunga is not for the faint-hearted – the terrain is rough, the roads rougher, and this is unchartered territory for any form of mainstream tourism – but that is also part of its charm. Also worth a visit is Senkwekwe, a mountain gorilla orphanage at park headquarters, and its sad but beautiful twin graveyards: one for its murdered gorillas, the other for the rangers that gave their lives to protect them.
> More gorillas
> More national parks in Africa
> More UNESCO World Heritage Sites, Africa 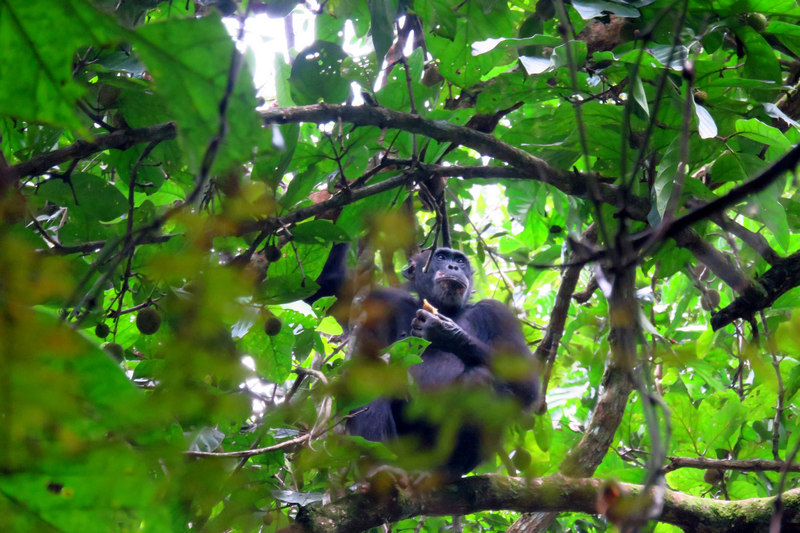 One of only a handful long-term research projects on primates in Africa, the Japanese-Guinean facilities in the village of Bossou offer some of the best chimpanzee spotting opportunities on the continent. The forest-covered hills surrounding Bossou have a large congregation of chimpanzees, and the research centre is working together with the local communities not only to protect the primates but also to replant large areas that have been excessively deforested in the past. Established in the 80's the research centre also trained a large number of guides who are experts of tracking the apes. While there's no guarantee of seeing wildlife, the odds are as good as they get here. The fees paid by visitors are split between the guides, the research centre, and the local communities. 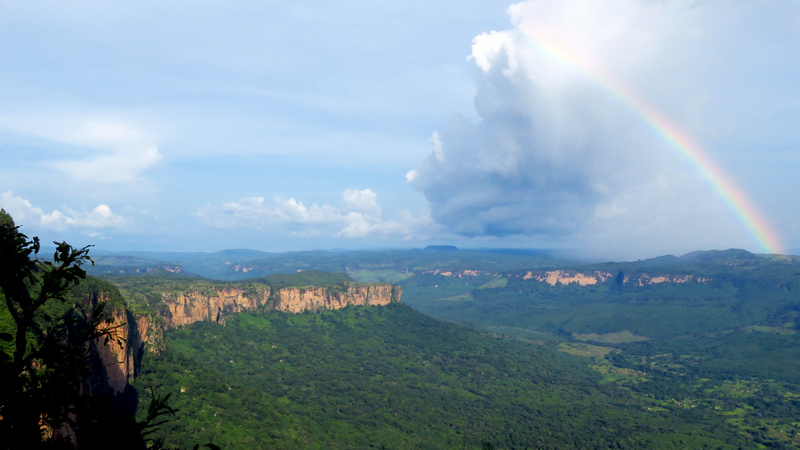 World class hiking is not usually associated with West Africa. Let alone Guinea. That is, however, what Guinea's Fouta Djallon offers. The landscape is dominated by rivers, rainforest, waterfalls and large mountainous plateaus that resemble giant chocolate bars. Hiking here is in its infancy, which inevitably adds to the excitement. Official guides are available in Conakry, but not in the region itself, though many locals happily act as guides. The exception is an excellent outfit in the village of Doucki that arranges a range of exceptional hikes. Hikers on multi-day walks need to be self-reliant and bring everything they might need. After the initial preparations, the rewards are plenty. It's possible to climb rocky hills for sweeping panorama views of the region's valleys, swing around in vines and lianas, and spot monkeys and chimpanzees. The region also holds more waterfalls and rivers than it's possible to explore in a lifetime, including the source of both the Gambia and Senegal rivers.
> More trekking 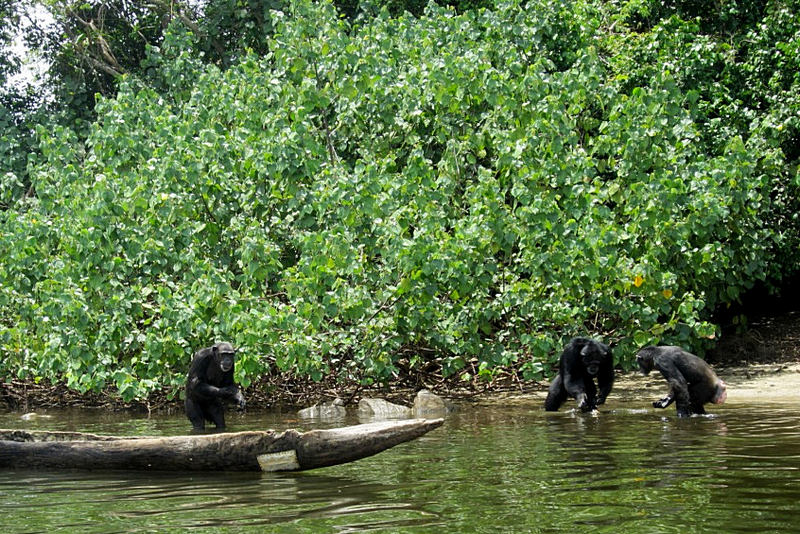 Described by international media as a "real world Planet of the Apes", and known locally as Monkey Island, is actually a small archipelago. When a US medical company left their test facilities here, more than sixty chimpanzees were abandoned. Having survived both Hepatitis testing and Liberia's civil wars, the primates rely on food delivery by canoe as they are unable to swim. Visitors can join these food runs if arrangements are made in advance and ought to bring an extra load of bananas to help the efforts. You might want to bring an umbrella too, if not for the intense sun then as protection from some pretty accurate poop-throwing. 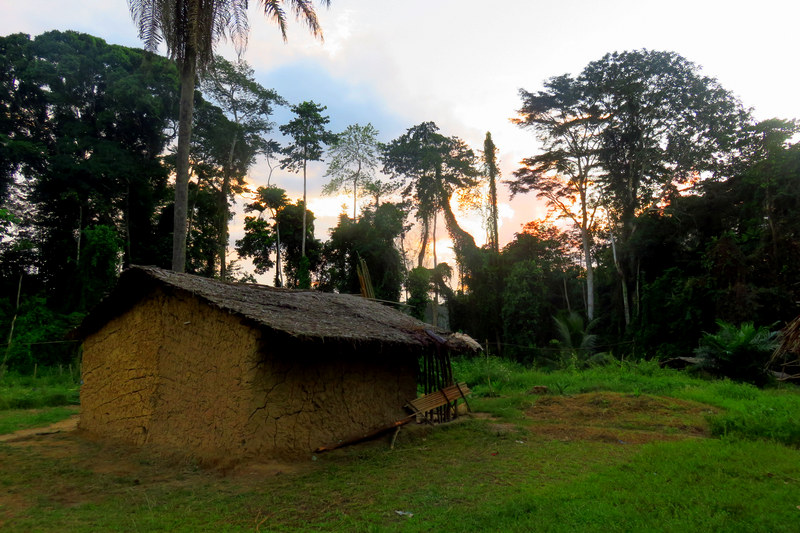