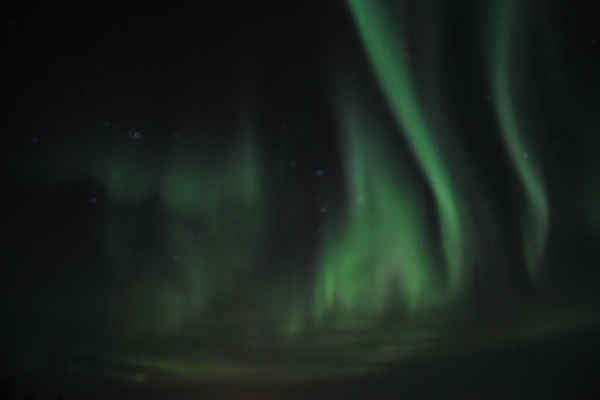 The spectacular aurora borealis is a natural phenomenon best viewed in the dead of winter and far away from city lights. Not surprising, as Churchill's tundra provides both requirements, its one of the best places in the world to view nature's own theatre unfold. With little pollution, clear night skies and comfortable accommodation, you won't have to stress or freeze to see the lights. Plexiglass 'aurora domes' keep you relatively warm while you wait for the show to start, but if you want to be surrounded by the dancing sky and hear the crackling of the lights overhead, contact one of the local operators to take you to their cabins by snowmobile. They often provide the necessary clothing, and layered with as much... animal as possible, you're sure to stay warm in the 40 below zero temperature while the hot cocoa will keep you satiated. The best time to view the lights are in winter from November to March. 2012-2013 is apparently the prime period to view them so get cracking and book your flight from Winnipeg, Manitoba's capital. 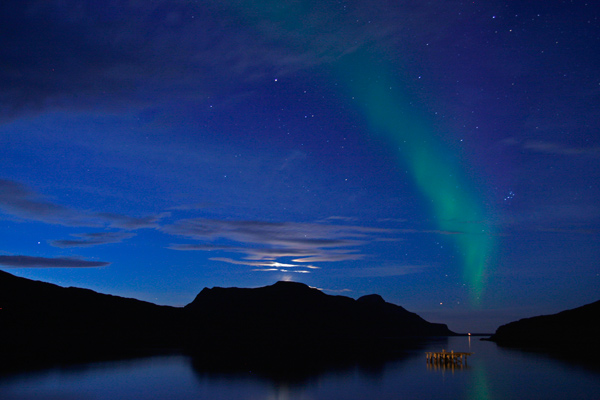 When solar storms enter our atmosphere, they create this amazing natural light show. You can never really know in advance where you can spot the beautiful northern lights. There is a big portion of luck needed but by travelling to polar regions between roughly September and April you have a pretty good chance of seeing them. You can also try to find a place without a lot of light pollution, especially in the northern direction. Mostly, you will see green lights slowly "dancing" and moving across the sky. The lights can have different colours, from red to blue but green is definitely the most common.
The University of Alaska Fairbanks has a pretty accurate aurora borealis website where you can check the aurora activity in all polar regions of the world.
> Photo gallery 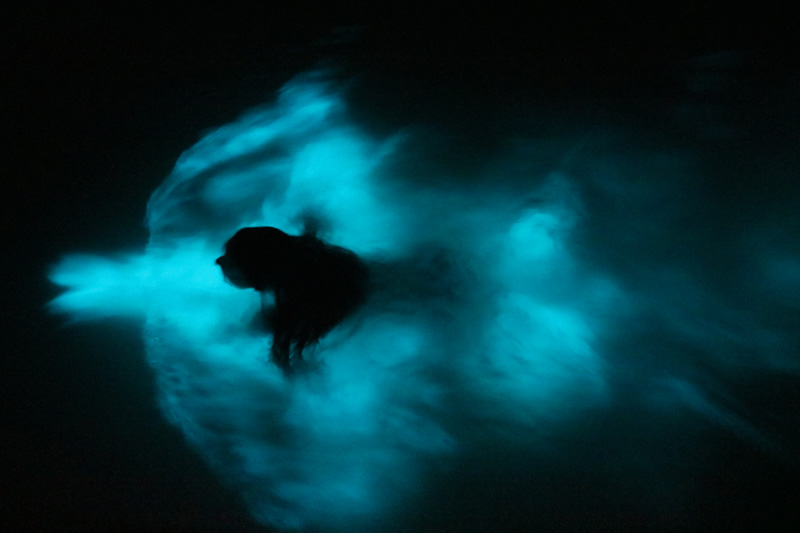 Luminous Lagoon, also called Glistening Waters, is a lagoon where the water glow blue-ish when disturbed at night due to microorganisms. You can see this natural phenomena a few other places in the world, but this is definitely one of the best locations - and it's always here (except when it rains heavily). It’s an unreal sight when you first see the vibrant green-blue glowing trace the boat leaves. The boat ride into the middle of the lagoon is rather short, so it won't take long before you are having your most (drug free) psychedelic swim ever.

Svalbard, but all over Norway 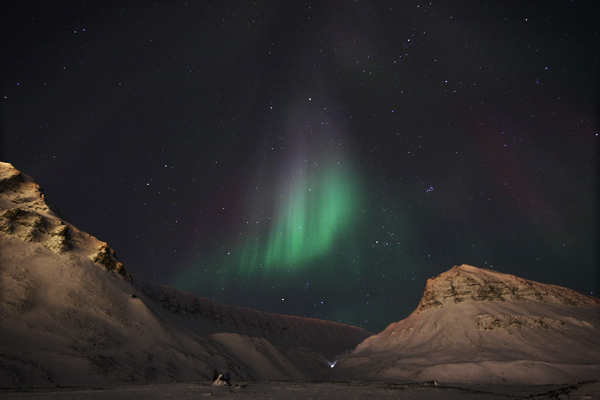 Northern lights (aurora borealis) are a natural phenomenon caused by solar eruptions. It is often associated to the far North and winter, but can be seen at any time of year and at almost any place. However, it's best observed during the dark winter months in a belt around the magnetic pole at a distance of about 2,500 km called the auroral zone, which includes parts of Canada, Alaska, Siberia, Greenland, Iceland, and Scandinavia. Svalbard, where the pictures are from, lies in the periphery of this belt, meaning the mainland of Norway actually is a better place to see northern lights. On the southern hemisphere, the similar phenomenon is called aurora australis and happens simultaneously with the northern lights.
> Svalbard guide
> Photo gallery 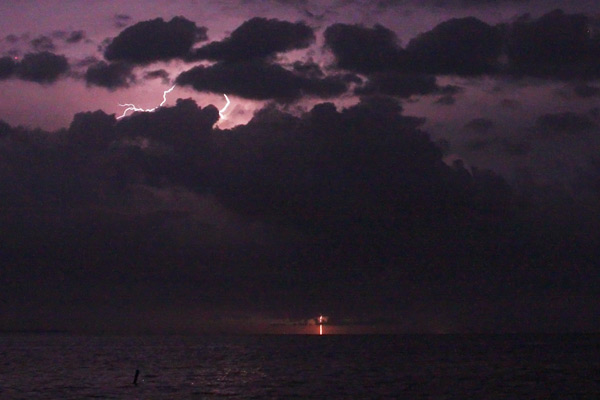 An impressive natural phenomenon where lightning strikes for hours non-stop, mostly soundless without thunder. It occurs about 150 nights a year and lake Maracaibo is the only place in the world where this is happening. Though the lightnings can be seen hundreds of kilometres away, they are best viewed from the lake. Here there are three main viewing areas: Chamita, popular viewing platforms but furthest away from the lightning, and the two stilt villagers, Congo Mirador and Ologa, on the lake which both are much closer to the action. All of them can be reached by motorboat from Puerto Concha, but the boat trip is more river safari than transport, with a good opportunity for some serious bird watching (toucans, eagles, and loris, to name a few). So if you are at the right place at the right time, be prepared for a spectacular night.
> Photo gallery