Crazy parties around the world 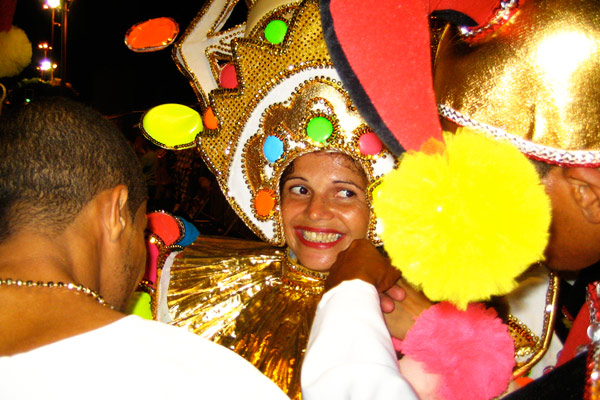 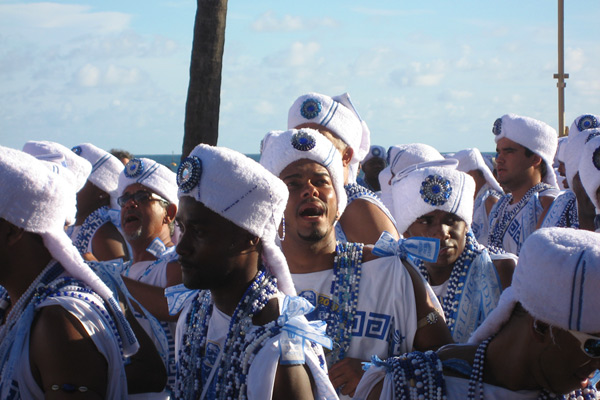 All over Dominican Republic 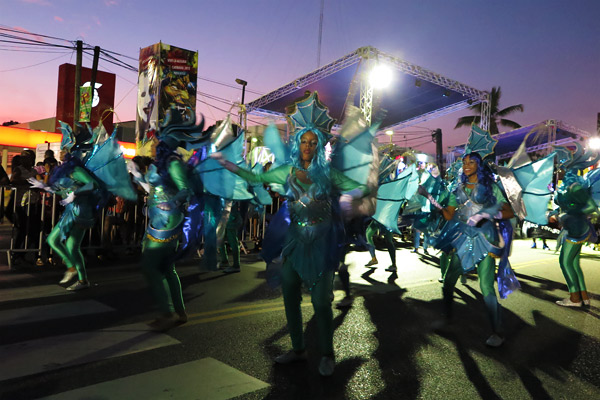 Though not as naughty as in Brazil or as big as in Trinidad, the carnival in Dominican Republic is still a spectacular. Carnival groups, each with their own theme, dance or march down the street to Latino rhythms in impressive costumes. At the biggest events in Santo Domingo and La Vega some of groups have floats, though most just dance in some kind of formation. Normally the carnival is held on three consecutive Sundays, normally in February, where the last one is the biggest, boldest, and most crazy. 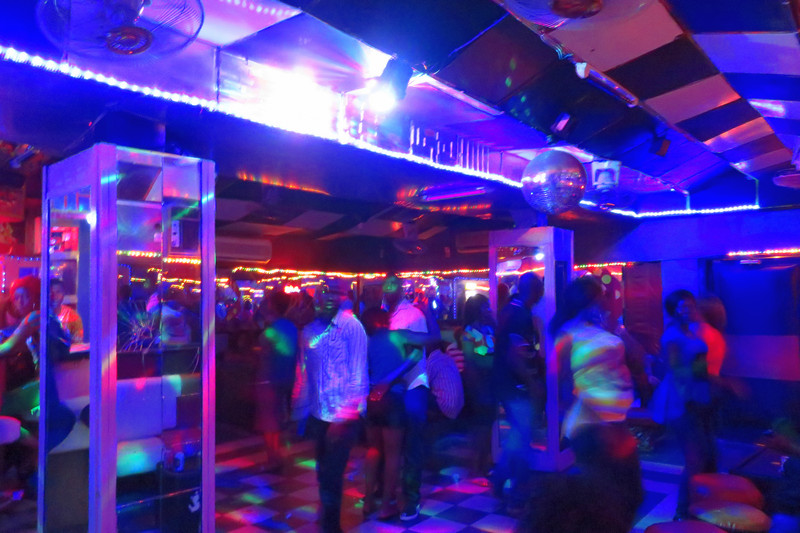 Guinea's capital is, by most accounts, horrible. It's chaotic, dirty and poor. It's also uncomfortably humid and overpriced. Photographers will instantly be targeted by corrupt officers in the downtown area should they flaunt their cameras. The city's saving grace, however, is its nightlife. Easily on par with Dakar's, Conakry's nightlife distinguishes itself from typical West African partying by being dominated by local music. Nightclubs, live music venues, bars and dives rarely play the typical American pop and RnB that is otherwise rotated through sound systems across the region. Instead, local and regional music are favoured by the city's DJ’s. And it's not only Guinea's starts who get the parties started. Tunes from across the region, as far afield as Capo Verde and Nigeria, will turn dusk into dawn throughout the city.
> More African capitals 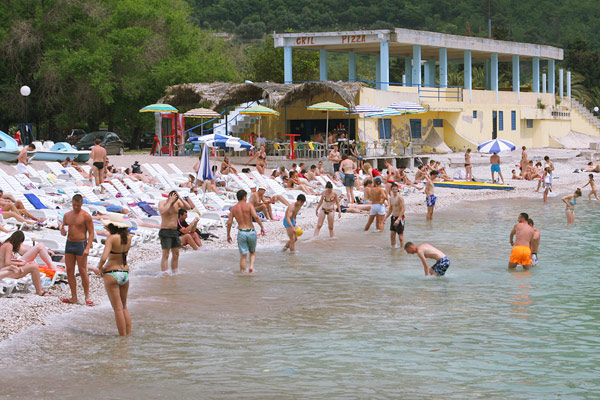 The coastal town of Budva is famous for two very different things. Its historic walled town, and the beaches surrounding it. The closes ones are Mogren beach and Slovenska beach. Mogren, west of the walled old town, is actually two connecting beaches. Slovenska on the other hand is a 1500m long stretch of sand and pebbles thats curves along the bay. The narrow beach is lined cafes, bars and open air discotheques that are base for huge parties that attract partygoers from all over Balkan. Budva is Montenegro's equivalent to Cancun in Mexico.
> Adriatic Coast guide
> More beaches, Europe

17th of May Celebrations 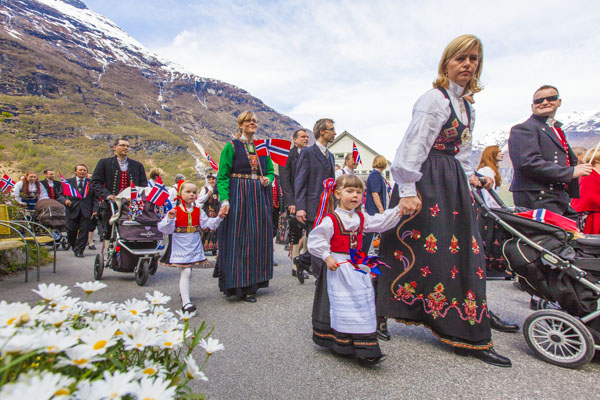 If you like band music, outlandish folk costumes and Norwegian flags, then the 17th of May is the day for you! Norwegians go crazy about the 17th of May, which is also known as Norwegian Constitution Day, although – at least to begin with – the craziness is fairy restrained. Processions, church services and the usual speeches are followed by games, food, dance and – of course – copious amounts of alcohol. If a party is what you are after, one of the bigger urban centres is your best bet, but for something a bit more quaint, find yourself a large, rural village. Ironically, Norway lost its independence only months after gaining it (and the singing of its constitution), and remained in a union with Sweden for another 90 years. But the celebration of the 17th of May was nevertheless popular from the start, even though it now has a broader meaning that it once did, encompassing the royal family and the end of the Nazi occupation during WWII.

The ever popular techno rave held at, yes full moon, on Ko Pha Ngan has become a must-do on the backpacker trail. Suddenly, backpackers are planning according to the moon phase and hardcore partygoers are happy to travel across the globe for the biggest events around new year. But don't get too stressed about the timing, for the Half Moon Parties are equally big and crazy and the Black Moon Parties are not too bad either. So no matter what moon fraction it is, there will always be a party, and we don't necessarily think the biggest parties are the best ones. Nowadays, there are even pool parties... you know, just to make it a bit more fun.