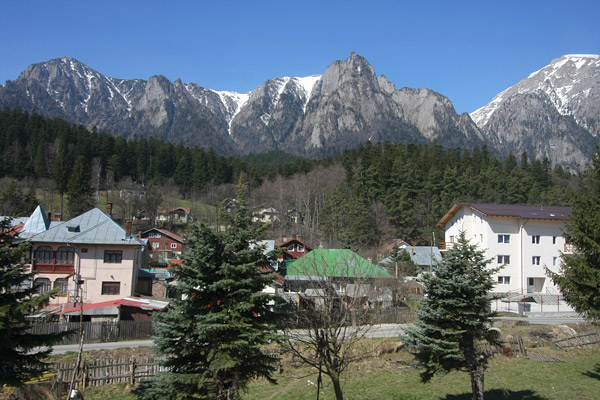 The Transylvanian Alps (also called Southern Carpathians) is as majestic and daunting as any other mountain range. One great way to take in the enchanting scenery is by train from Bucharest to Brașov (or reverse). Outside Bucharest, the flat farm land becomes hilly and slowly the Alps shape up in the distance. As the train winds its way through valleys, you will soon be fully embraced by real mountains. Small mountain villages and ski resorts will pass by, as you enter deeper into Transylvania.

Siberia and the Far East 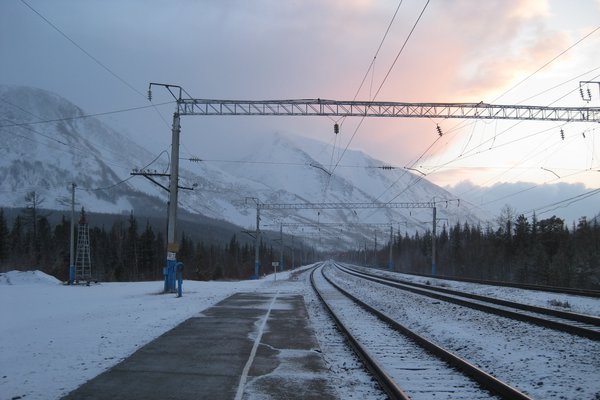 The BAM is Russia's other great train journey. It splits off from the Trans Siberian not long after Krasnoyarsk then runs parallel and 700 km to the north until it hits the Pacific coast. Completed in 1991 just as the Soviet Union collapsed, it fell almost into disuse shortly afterwards. Many of the boom towns that grew up to house railway workers have been abandoned. Outside the crumbling, grey concrete of the towns, however, the scenery is jaw-droppingly beautiful. Taiga forest, towering snow-capped mountains, the breathtaking, unspoilt northern section of Lake Baikal and even desert are just some examples of what the BAM has to offer. Taking local buses away from railway towns will also get you out to quaint hunting and fishing villages of log cabins, picket fences and traditional carved window frames. There is little tourist infrastructure, few actual sites or attractions and not many travellers visit this Russian Wild East. However, its friendly locals, great scenery and rough around the edges Soviet towns make for a fascinating trip.
> BAM guide 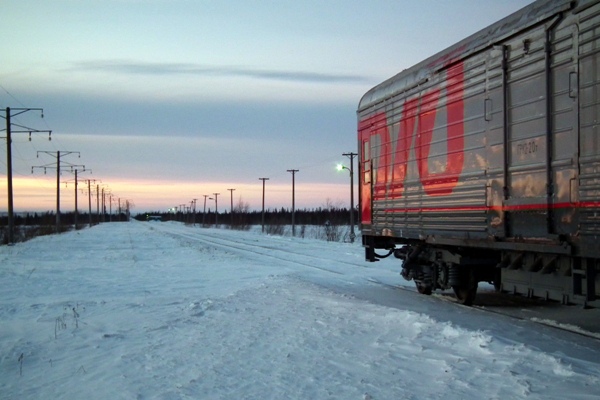 While most travellers have heard of Russia's longest train ride east along the Trans-Siberian, not even many Russians have heard of this other epic journey heading 2.5 days northeast from Moscow to Western Siberia's Arctic Circle. Day one takes you directly north past historic towns such as Yaroslavl and Vologda. On day two you branch off northeast on a different line. The track is hemmed in with dense taiga forest and you pass small huddles of wooden huts in clearings. This stretch of track was built by gulag concentration camp victims and, according to the author Aleksander Solzhenitsyn, "beneath each tie two heads were left". On the third day you branch off east onto another gulag-built line heading towards the Polar Ural Mountains and, on their far side, Siberia. You are now well beyond any road network. There are no real stations any more - the train just stops and people get out and wander off into the snow. You may well see fur-clad nomadic reindeer herders or their encampments of conical reindeer-hide tents. The final stop is Labytnangi, gateway to the Yamal Peninsula.
> More snow and ice 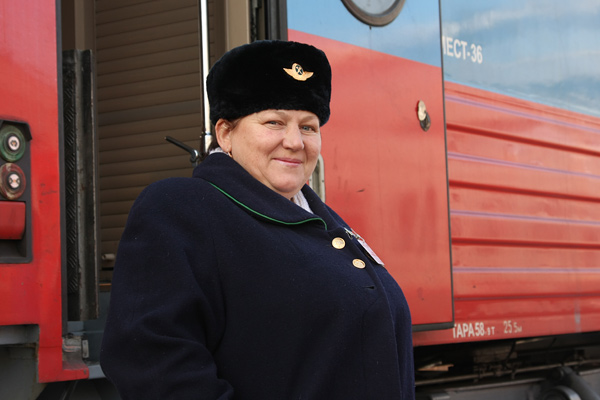 The Trans-Siberian railway is a classic among train journeys and a must for any traveller. The "real" Trans-Siberian route is the one from Moscow to Vladivostok in the far east, while the Trans-Mongolian branch, that breaks off at Ulan-Ude and continues through Mongolia to Beijing in China, is the most popular one. Other branches are the BAM (deep Siberia), Trans-Manchurian or what about going into Central Asia? On board, you get the chance to rub shoulders with ordinary Russians and be lavished with their genius friendliness, once they warm up to you. Don't be surprised to be offered beer and smoked fish for breakfast and get invited to a game of durak and never-ending vodka drinking at any other time. Though the train journey itself is an attraction, getting off at some of the historic cities on the way will complete your Russian adventure.

Tip: With the use of a browser with built-in translator (like Google Chrome), you can fairly easily book train tickets online directly from the Russian Railways RZD, which is much cheaper than going through any agency.
1 2