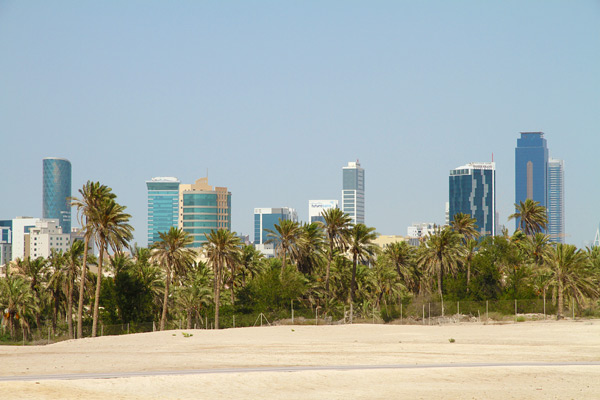 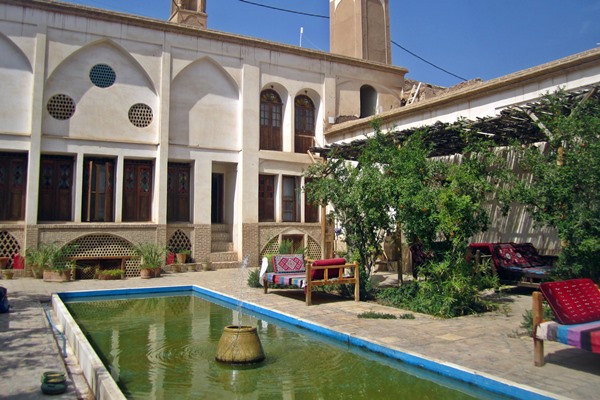 More relaxed, less flashy and free from the bypassing crowds of foreign and domestic visitors alike, Kashan has a vibe and authenticity found neither in Shiraz or Esfahan. A number of countless traditional houses in the city have been opened up to the public. Each made up of a number of interlinked mansions and courtyards, complete with fountains and colorful glass windows. Even more houses have been made into atmospheric traditional hotels and tea-houses making it hard to get up from the tea-beds to anything else but find another for just one more fix of tea, dates and qalyan(waterpipe). Add to that an intriguingly symmetric Agha Borzog mosque an madrasssa and one of Iran's nine UNESCO sited Persian Gardens and Kashan is definitely a place worth to linger, though few do... 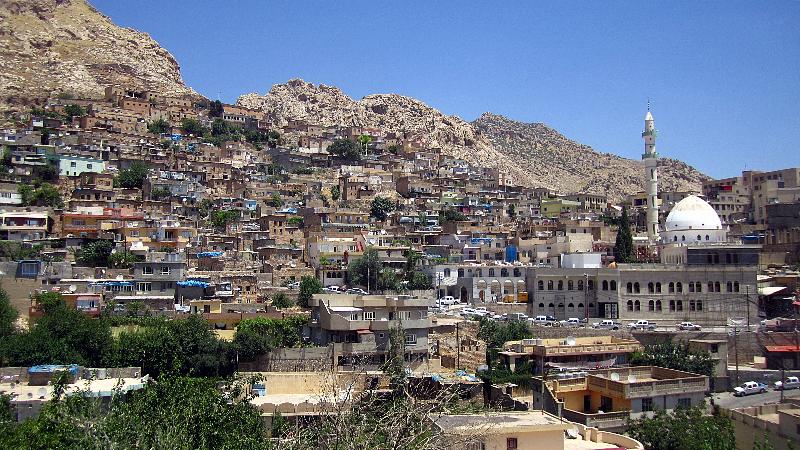 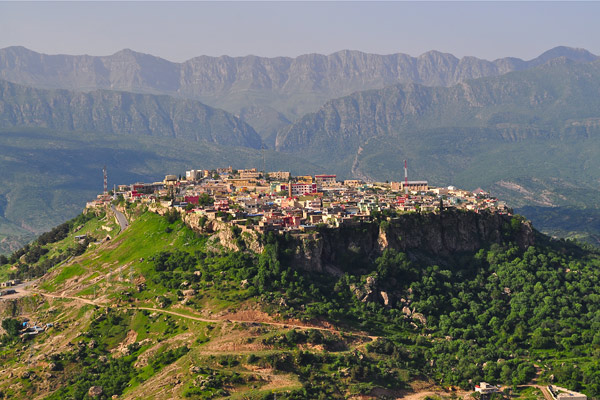 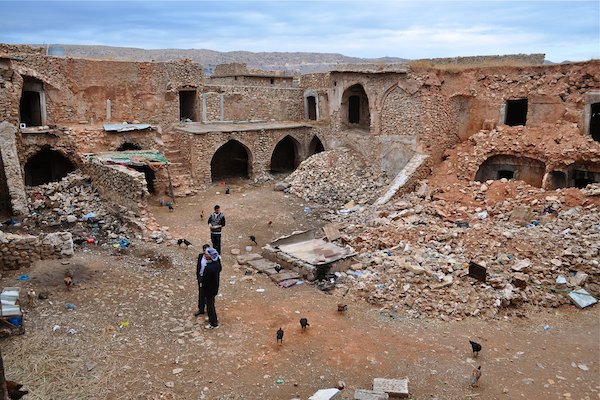 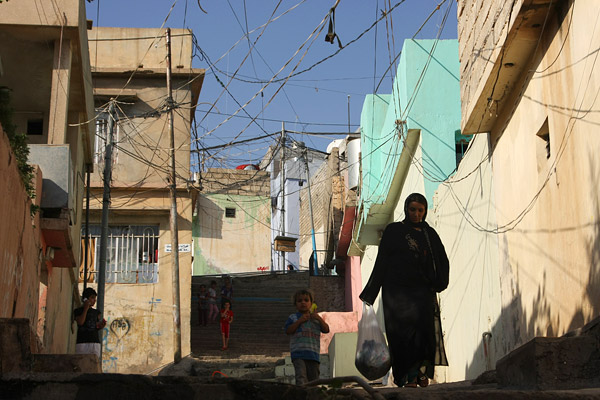 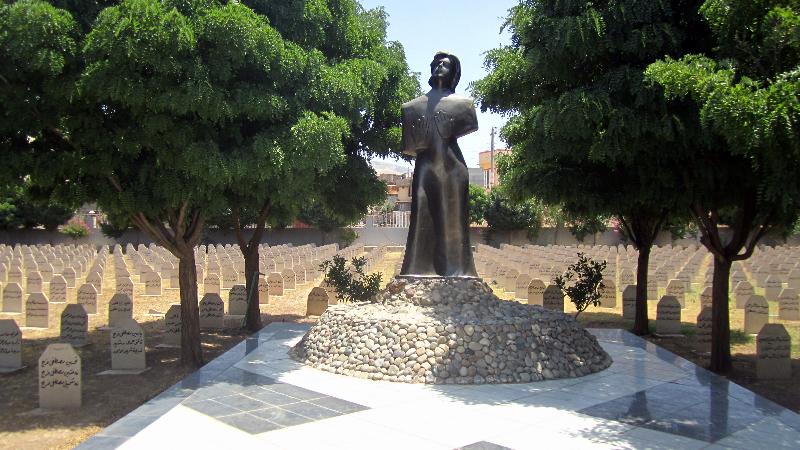 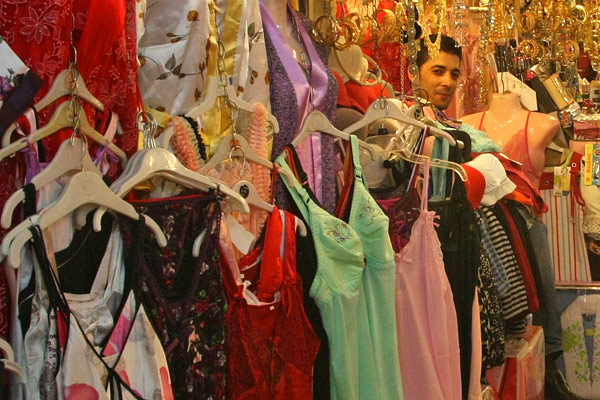 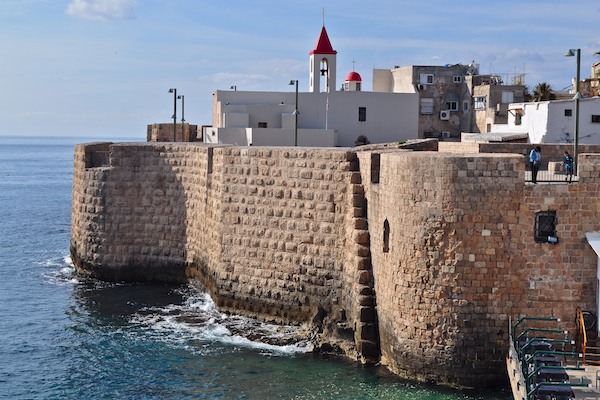 If looking for a mixture of history, religion and warfare, the fortified town of Akko (Acre) will suit all your needs. Dating back thousands of years, being a pillar of the Baha'i Faith and having nearly every major empire claiming rights to the place, Akko has been at the forefront of history since there was a history. Today, the UNESCO listed town is a pleasure to stroll around. An easy day-trip from Haifa or even Nazareth, the markets, fortifications, Khans and underground tunnels will have any visitor entertained for ages. On the outskirts of town is the temple of the most important person in the Baha'i faith. Although the gardens are not as impressive as the ones in Haifa, they still make for a lovely stroll.
> More UNESCO sites, Middle East
1 2 3