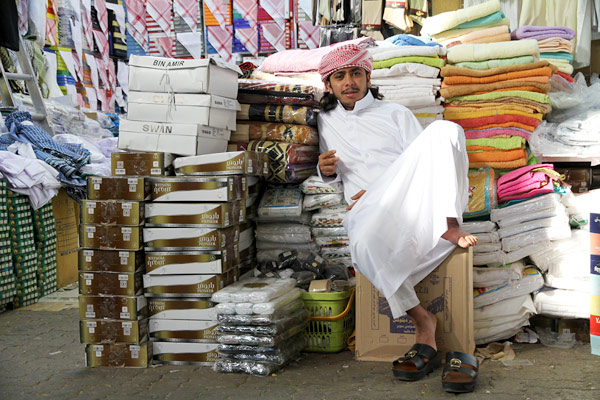 If you want to see something other than Kuwait City, a trip to Fahaheel on the coast to the south might be an option. The covered souq here is nice, though very ordinary. Don't expect something very different from Kuwait City, for it's not - it's just a Kuwaiti suburbia. 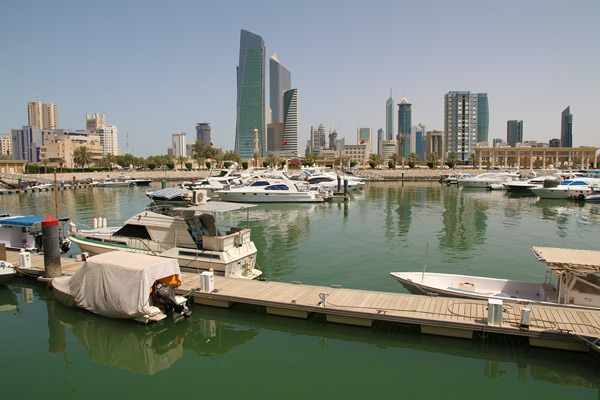 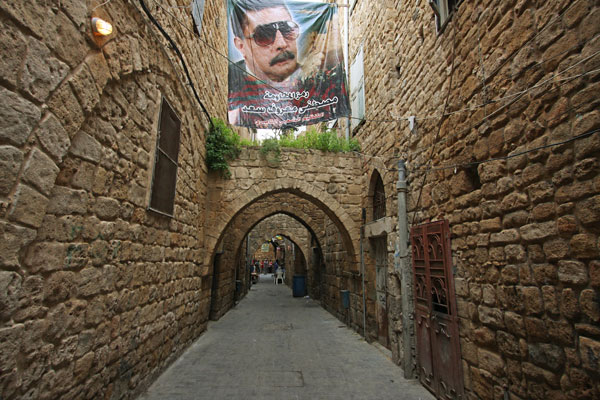 Another appealing seaside town with an ancient history as a flourishing trading port. Today Sidon is the third largest city in Lebanon, but the reason to come here is the old quarter near the harbour. A confusing maze of twisting lanes and narrow passages with low hanging dodgy wirings. This is the real deal, not an open-air museum, which is very much alive with people, houses, souqs, mosques and even an old khan (rest place for caravans). Some parts are getting immaculate renovated, almost too sterile, but we are sure that the place won't loose all of its charismatic chaos. 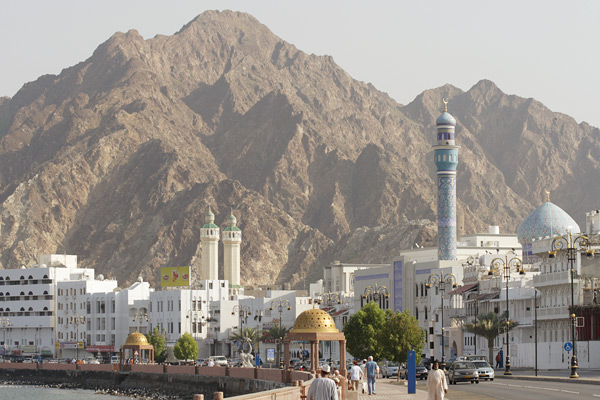 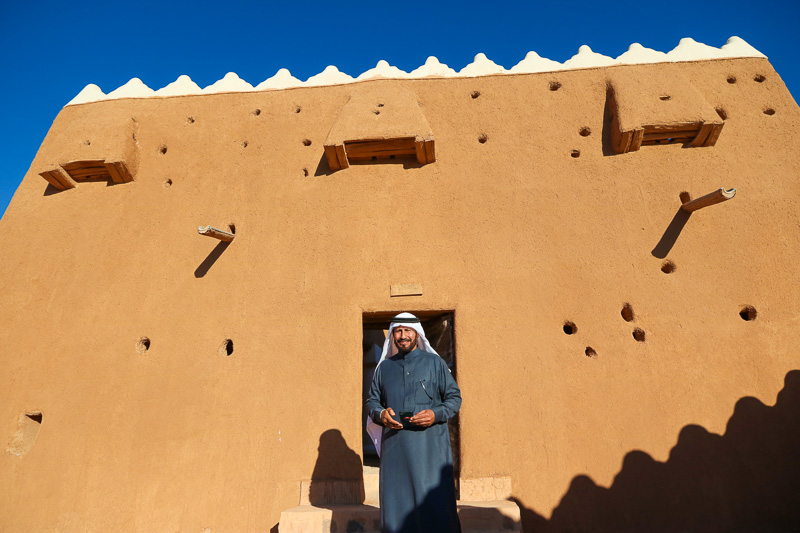 Ha'il isn't an attraction itself, but the city can be used as a base for getting to the Nefud desert and the petroglyphs at Jubbah. However, the pleasant city does have a few historical sights, like the Barzan towers and the rebuilt A'arif fort (pictured). 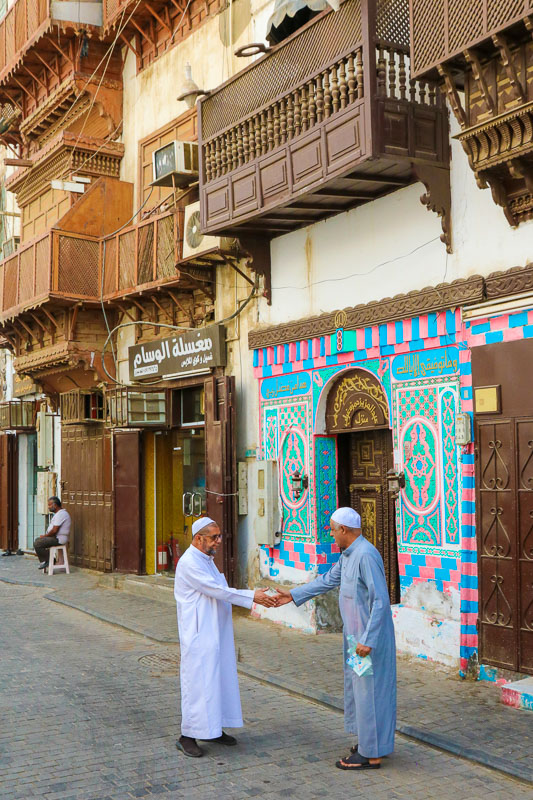 Jeddah is a very spread out city, just like Riyadh. But contrary to Riyadh, Jeddah has a more chilled vibe - maybe because it's located on the shore to the Red Sea. The long corniche is really nice, particularly at sunset when families are having picnics on rugs. The floating mosque is popular with muslims from all over the world, who are here on Hajj. However, the real gem of Jeddah is the UNESCO enlisted old quarter Al Balad (pictured). For most parts the houses still stand skewed and dilapidated with colourful latticed balconies and ornately carved wooden windows. Of course, Jeddah also has its fair share of crazy oil-money funded sights, like the tallest flagpole in the world (170 m), tallest water fountain in the world (260 m, only in the evening) and what will become the tallest skyscraper in the world, if it ever gets finished.
> More UNESCO sites, Middle East 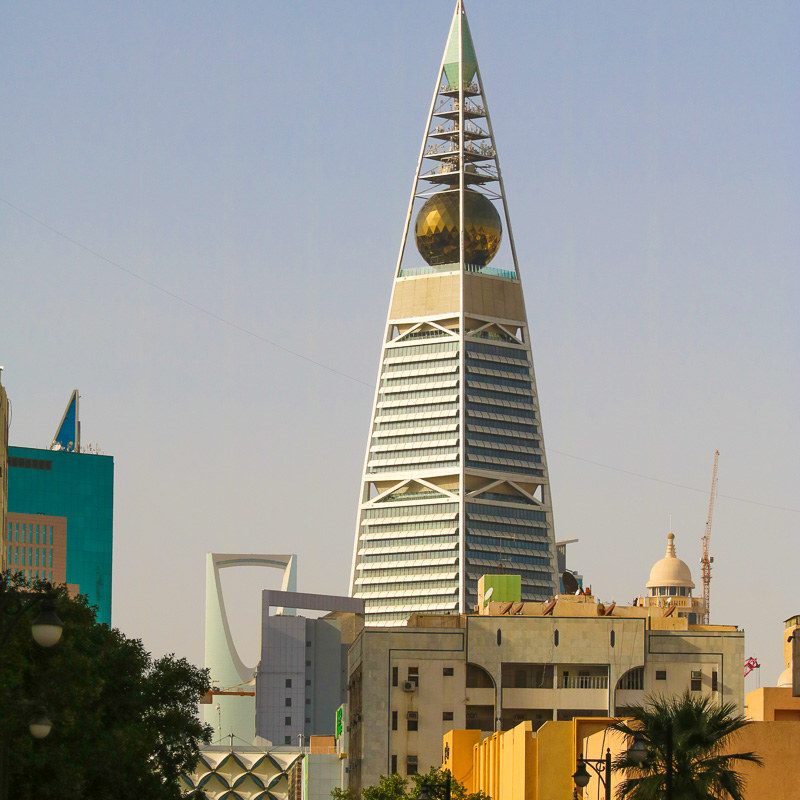 The capital of Saudi Arabia has surprisingly few skyscrapers. It's a very spread out city, which can not be described as pedestrian friendly. There are a few historical sites like the Ad Diriyah (UNESCO enlisted historical neighbourhood) and Masmak Fortress, both restored. Deera Square (nicknamed Chop Chop Square) is deceivingly peaceful, but it's here public executions take place. There are some good museums (particularly National Museum of Saudi Arabia) and then there are always shopping, either in one of the many luxury malls or in the traditional souqs - there is even a falcon market.
> More Middle Eastern capitals 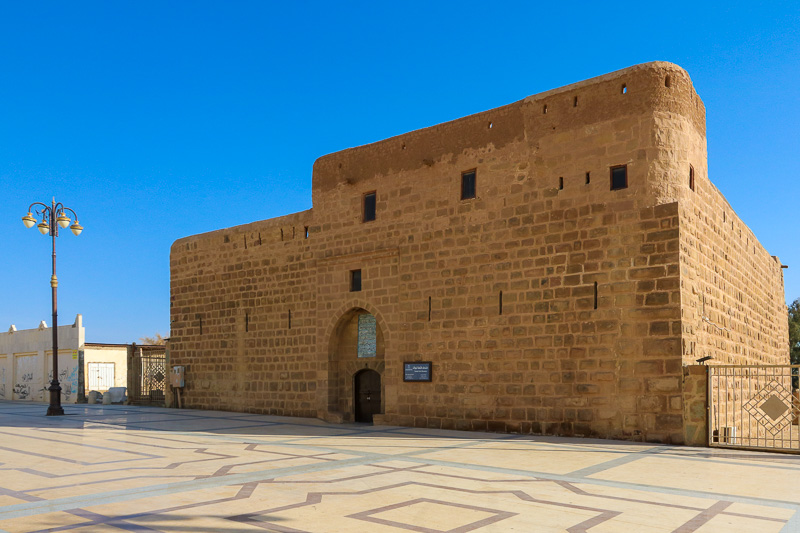 City of Tabuk is like so many other cities in Saudi Arabia, very spread out. There are a few sights like the fortress (pictured) and the old Hejaz railway station, today both museums. But travellers don't come to Tabuk for the sights within the city, but rather to use it as a gateway to the beautiful "northern Arabia". There are rock formations, mountains, wadis, and even the Grand Canyon of Saudi Arabia just a few hours drive (in a 4x4) from Tabuk. 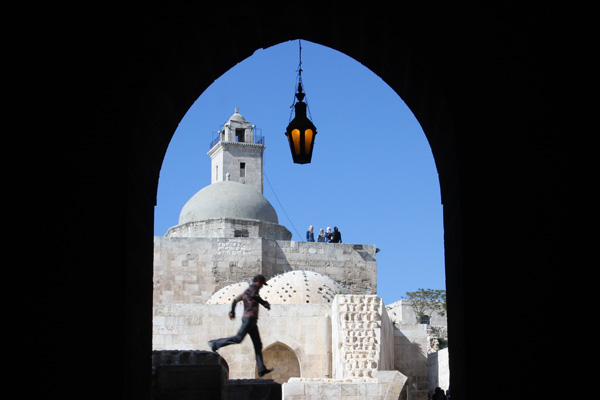 Aleppo is the iconic Middle Eastern bazaar city, with an amazing souq (market), an impressive citadel right in the middle, old Mercedes in the streets and friendly people. In its heydays, it was one of the most important trade centres on the Silk Route, but even today you can still shop-till-you-drop for local stuff like olive soap. Rise to the top of the tower in the citadel to get panoramic views of the town and visit a hammam (public bath) or some of the old traditional houses that are open for visitors. The new part of town attracts the young and rich, where they go double dating over tea and apple nargileh (water pipe) in a Starbuck's look-a-like café. A great city that you can keep exploring.
> Photo gallery
> More Silk Road
> More UNESCO sites, Middle East 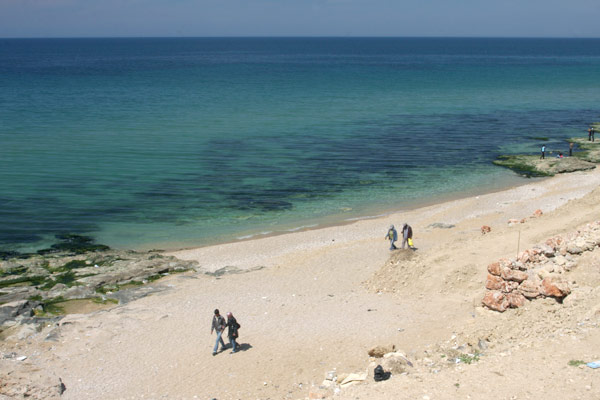 Try something different in Syria, go to the Mediterranean coast. As a modern and busy sea port, Lattakia has a different feel and look compared with places back in the lush mountains and the dry plain further east. The city's wealth is shown by tree-lined boulevards and flashy new apartment buildings kept by foreign maids. Small beaches punctuate the else rocky shore, which is sadly littered with the usual plastic rubbish, and the corniche offers shady cafes and beautiful view over the Mediterranean Sea - and construction sites. You can make the journey from Aleppo by train, a pleasant scenic ride without being too spectacular. Go there to get the full picture of Syria.
1 2 3