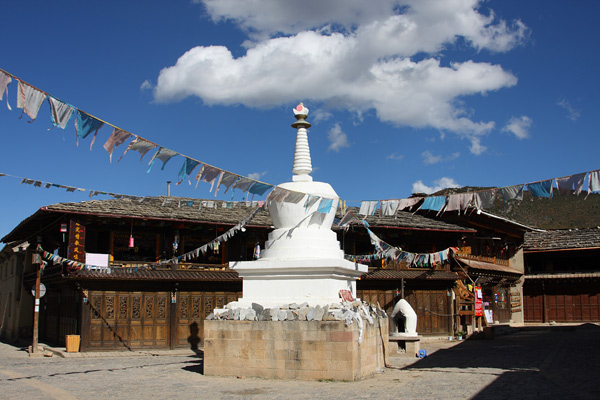 In Dege, the last town before Tibet province, lies the red-walled printing monastery Bakong. It is a sacred place where pilgrims supposedly circle the outer walls a thousand times. Inside, Tibetan scriptures are printed by hand and put to dry, as they have been done for centuries. The store rooms are filled from floor to ceiling with almost 300,000 engraved woodblocks with Tibetan texts. You can watch the printing process in the printing hall, where printers in almost trance turn out pages at an incredible speed. The majority of the Tibetan monasteries still get their textbooks from this printing monastery, and it is considered as one of the most important cultural center for Tibetans along with Potala Palads and Sakya monastery, both in Tibet.
> Tibet guide
> Photo gallery
> More Tibetan monasteries
> More Tibetan places outside of TAR 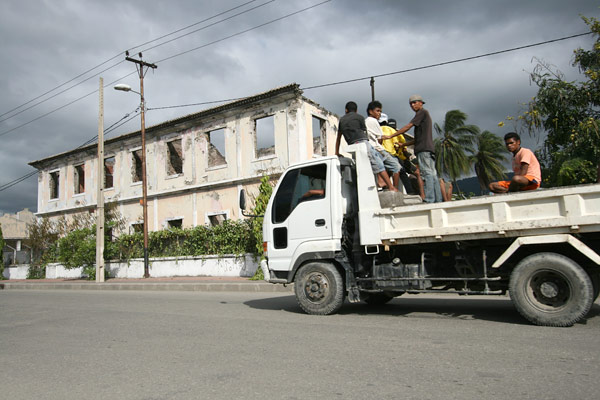 A colonial leftover from the Portuguese. It has been through a lot of war, massacres and general neglect. Burnt-out buildings are still a common sight and the roads are dotted with bottomless manholes, but it has edge and charm like a street urchin. The packed Santa Cruz cemetery along with the Truth Committee center CAVR can give some insight of the violent recent history of this young nation. For a bit of tranquility, head for the nice waterfront which has several narrow beaches and clear view to Atauro island. These days the town is fueled by UN and NGO money, meaning there exists a surprisingly good selection of eating places. The best part though, is the locals are still friendly, honest and welcoming.
> Photo gallery
> More Asian capitals 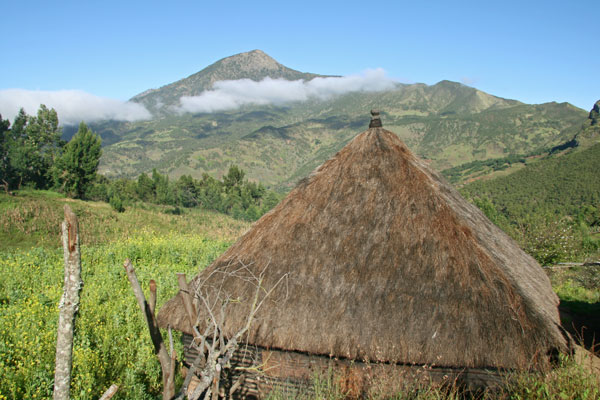 As you slowly wind your way up from Dili into the hilly backcountry, the scenery turns lush and the air cool. 11 km from Maubisse, a rocky unsealed road snakes off the potholed main road and leads to the little village of Hatubuilico at the foot of Mt. Ramelau (2,963 m). Round wooden houses with thatched roofs are now dotting the sloping fields as you keep going into valley after valley until you get clear views of Ramelau's naked peak. Trek to the top (if you have warm clothes with you) and just enjoy the views before the clouds come rolling in.
> Photo gallery
> More trekking peaks

A short drive from Dili 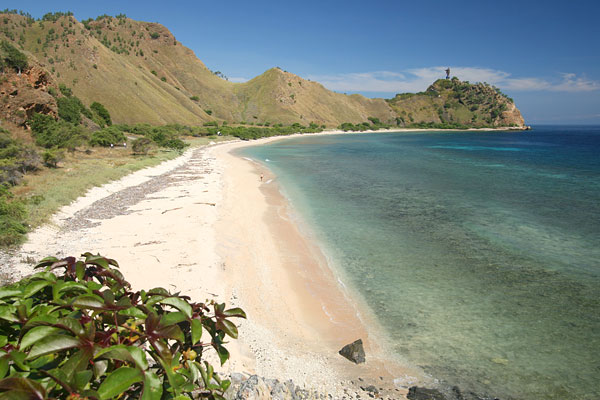 Tucked away in a cove on the backside of the hoovering Jesus statue lies one of the best beaches around Dili. It goes under the precise but utterly uncharming name of Jesus Backside Beach. It is a long stretch of white sand with gentle aqua blue water. Even though it is in close proximity to Dili, it is untouched and has some very good snorkeling right from the shore - maybe even some of the best in East Timor. 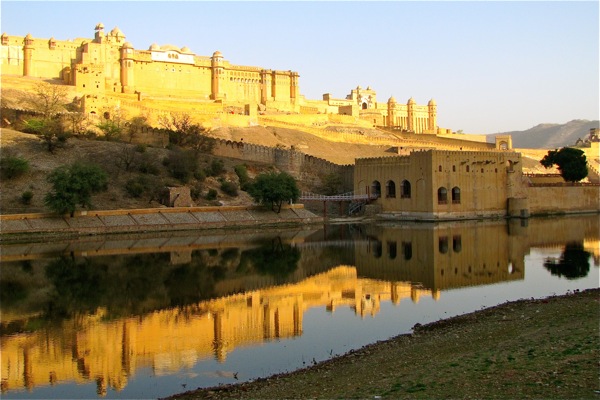 13 kilometers from Jaipur in Rajasthan you find Amber Fort, built in 1592. The palace is situated on a hill with sweeping views over the area and it is a classic example of Rajput architecture. If you do not have the energy to walk up to the fort, from the foot of the hill, you can ride up there on elephant back for a fee. There are lots of tourists who do this, so you should expect to queue for a while. The palace covers a fairly large area, and there are fine columns / arches, painted ceilings, mirror mosaics, courtyards and women in bright blue saris who walk around sweeping.
> Photo gallery
> More UNESCO sites, Asia 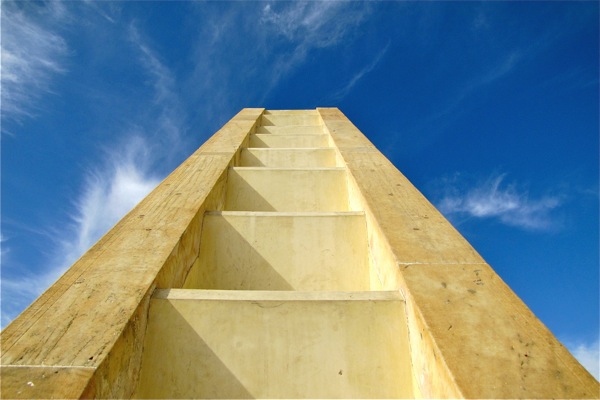 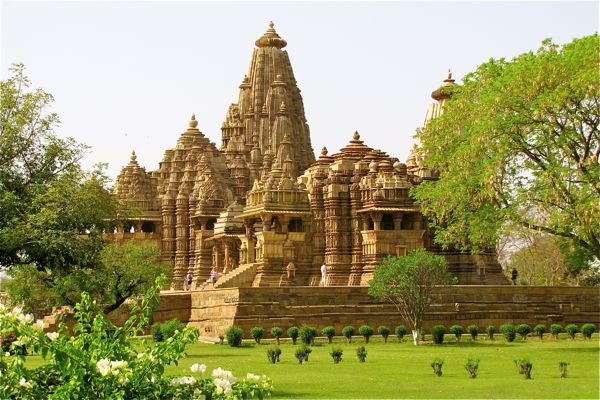 In the town of Khajuraho, in the state of Madhya Pradesh, a number of ancient Hindu temples are located. They are regarded as some of India's "Seven Wonders" and are also on the list of UNESCOâ€™s World Heritage Sites. The temples were built around 1000 years ago and from the original approx. 80 temples, 25 are left. They are located in 3 different parts of an area of 20 square kilometers, and they can easily be seen in a single day. Besides being impressively well preserved, the temples are also known for their extremely erotic carved figures. Back then, there were obviously no sexual positions, persons or animals, you could not throw yourself at... No wonder that this is the land of the "Kama Sutra"!
> Photo gallery
> More amazing temples
> More UNESCO sites, Asia
1 2 3 4 5 6 7 8 9 10 11