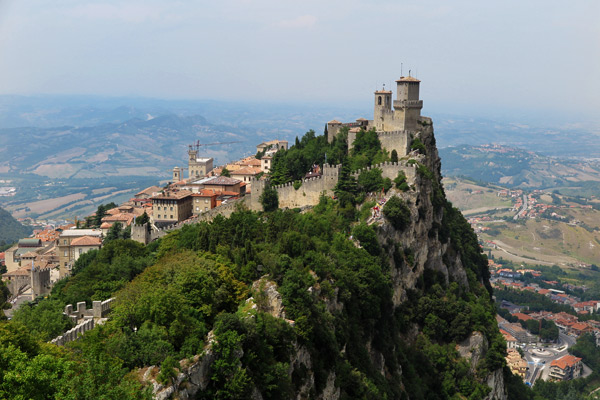 It's no secret that San Marino's old town is cute. It's an UNESCO World Heritage Site and receives more than 2 million visitors every year, mostly Italians. However, the narrow and winding lanes are lined with shops selling anything from the usual range of souvenirs to leather jackets and samurai swords. But the historic center, particularly the fine towers of Guaita and Cesta and the 360 degrees panoramic views are totally worth all the kitsch and neverending hordes of tourists. For a break from the mass, take a small hike along the mountain ridge between the towers.
> Photo gallery
> More European capitals
> More UNESCO sites, Europe 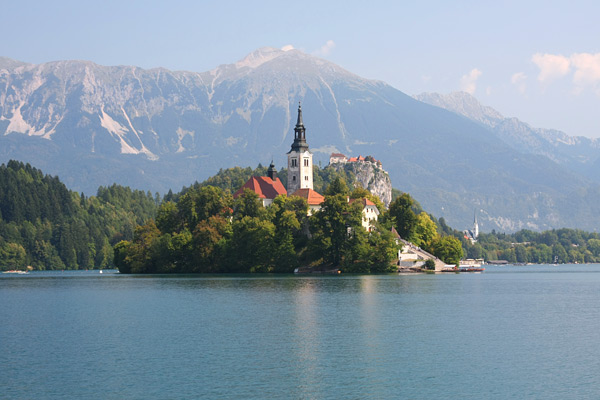 Lake Bled is tourist destination number one in Slovenia - not that it means much in little-visited Slovenia. On a backdrop of snow tipped mountains, lies the deep blue lake and right in the middle of it rises a tiny island topped with a white church. It is so postcard-perfect that you find yourself snapping pictures at every bend. The grassy shore can get crowded in summertime when locals (and the few tourists) cluster for sunbathing, swimming and chilling out. High above the northeastern shore sits the equally impressive Bled castle, perched on a clifftop with tiny Bled town below. You can either stay in town while exploring the area or even make it as a day trip from Ljubljana.
> Photo gallery
> More lakes 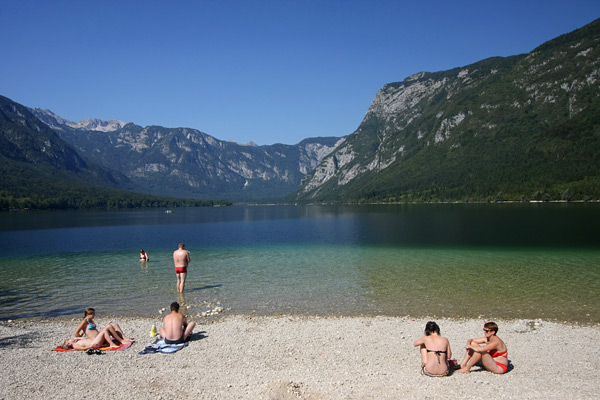 A 40-minute drive from lake Bled lies another beautiful lake named Bohinj. Contrary to groomed Bled which almost has a holiday vibe, Bohinj is a real natural treat. There is a trail around the lake shore which makes for a beautiful diverse walk. While the western and eastern ends attract picnicking families and young sunbathers, the secluded wooded northern shore seems to be favoured by nudists and other people looking for privacy among the shady trees.
> Photo gallery
> More lakes 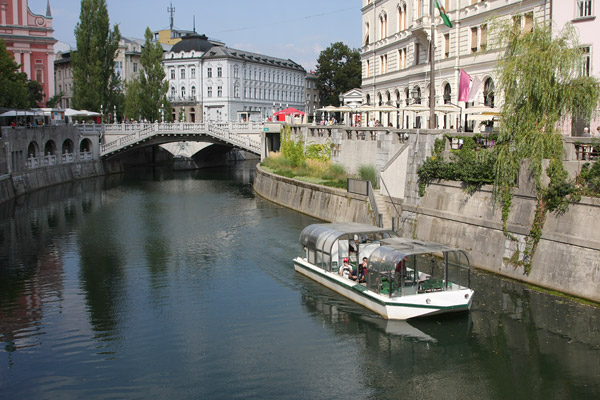 Cute little Ljubljana is one of those places you can only like. Ljubljanica river flows through the city center. It is the focal point of the attractive old town and you will find yourself strolling up and down the riverfront more than you care to count. You will encounter charming old houses, winding streets and endless rows of cafes, bars and restaurants with outdoor seating which gives Ljubljana the life and buzz that it is so beloved for. There are no must-see sights besides the ancient, but neatly done-up, castle on top of the hill - and even that one is not a must-see. Ljubljana is not a city to be seen, but a city to be enjoyed.
> Photo gallery
> More European capitals 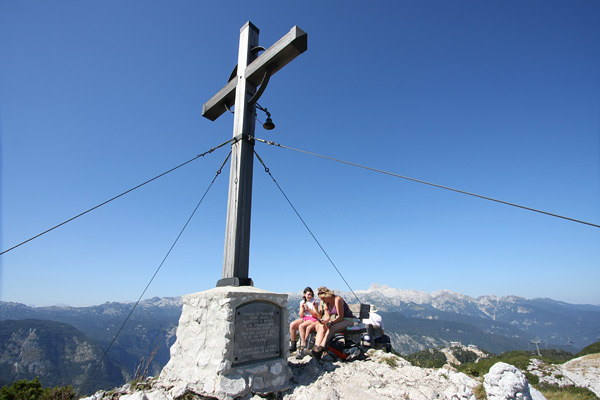 The ski sport area on Mt Vogel is great for outdoor activities - also during summer. A cable car will swiftly take you to the ski hotel at 1537 m while offering amazing views over Lake Bohinj, Mt Triglav (2864 m) and the rest of the Julian Alps. At the base, you can either do gentle walks, trekking - e.g. to the top of Mt Vogel (1922 m) - or even mountain biking. During winter, the place turns into a small but popular ski resort due to the reliable snow condition with ski season running from December to May.
> Photo gallery
> More trekking 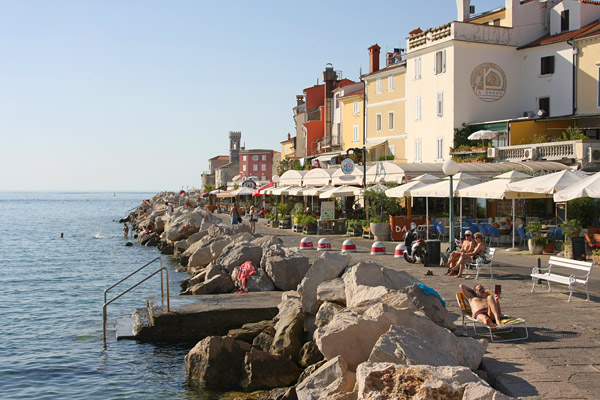 Piran is Slovenia's charming harbour town on the Adriatic Sea coast. It spreads out to both sides of the small marina along the lovely promenade, which is often crammed with tanned bodies soaking up the sun. The town itself is rather cute with the pastel coloured houses and, though it is touristic, it is nothing compared to the other medieval towns like Dubrovnik further south.
> Adriatic Coast guide
> Photo gallery 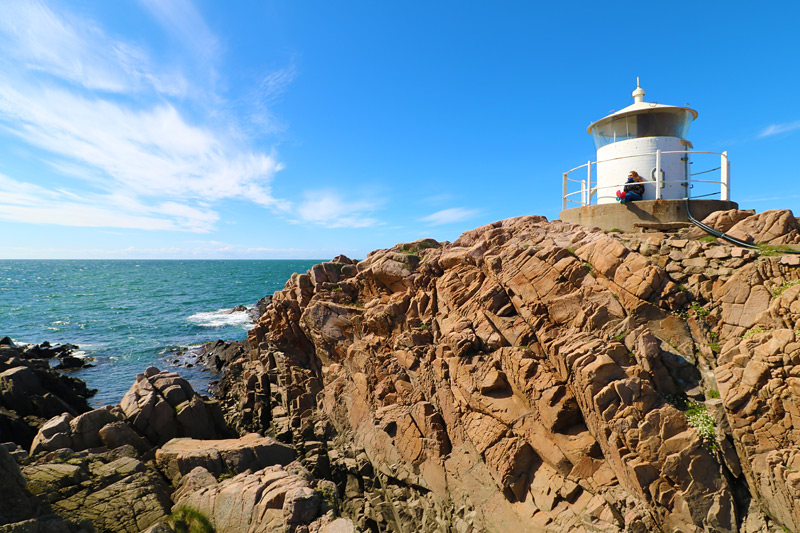 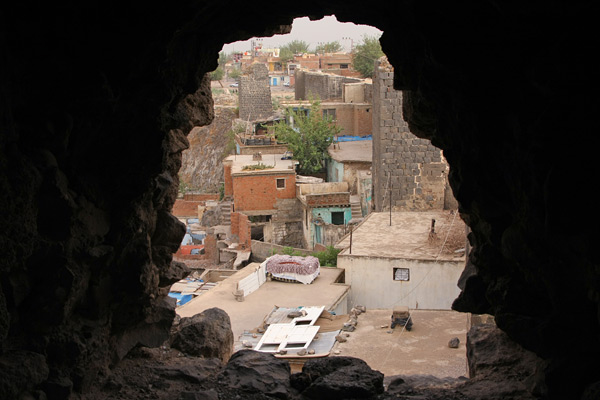 Diyarbakir is famous for PKK (Kurdistan Workers Party), watermelons and the old walled city, where the last one is the reason to come here. The city wall is at places restored to polished monument while at others it is a crumbled adobe wall. You can climb it and walk along sections, which offer great views over the charming old town and its narrow twisting lanes with buzzing bazaar atmosphere. Hidden in corners of the cramped quarters you can find historical buildings like the restored Armenian church and the four-pillar minaret. You could easily spend several days exploring Diyarbakir old town - or just sitting in shady corner sipping Kurdish coffee.
> Photo gallery 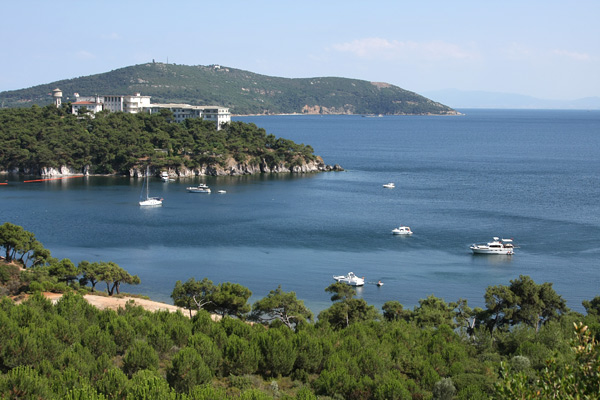 About 20 km southeast of Istanbul lies nine islands (four main ones) known as Princes' Islands, or just Adalar (the islands). Though they only are a ferry ride away from bustling Istanbul, they are a very sedated places. The small-town vibe and the slow peace is the exact reason way people come here. Well-off city slickers have weekend houses here, while the rest settle for hotel room in the weekend or a day trip. There are no cars on the islands, so transport is either by foot, bicycle or pimped out horse carts. The Princes' Islands make a great escape from Istanbul, but don't expect white sandy beached - the few beaches are pebbled and mostly covered in deck chairs.
> Istanbul guide
> Photo gallery 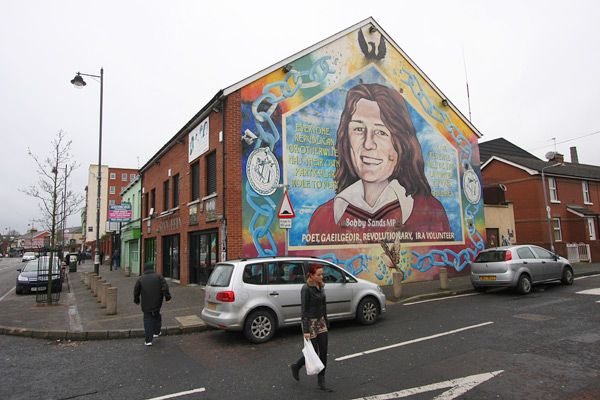 Belfast makes up for its lack of major sights in form of character and rich recent history. It is infamous for the unrest in the 1970's and 1980's when terrorizing factions of loyalist Protestants and republican Catholics turned Belfast into a war zone. To separate the two parties, West Belfast was then split like another Berlin with a peace line formed by tall fences and barbwire, which still stands today. Political and memorial murals have sprung up in neighbourhoods on both side of the peace line. The republican murals tend to be more political, while the loyalists' can be quite militaristic. Though a mural-tour is a fascinating history lesson, there is more to Belfast than post-war sightseeing. It has its fair share of gorgeous buildings like city hall and Queens University - and then you can't go to Belfast without being reminded of the fact that the Titanic was built here. We know, civil war and a sunken boat might not sound very impressive, but Belfast has edge and attitude.
> Photo gallery
> More European capitals
> More murals
1 2 3 4 5 6 7 8 9